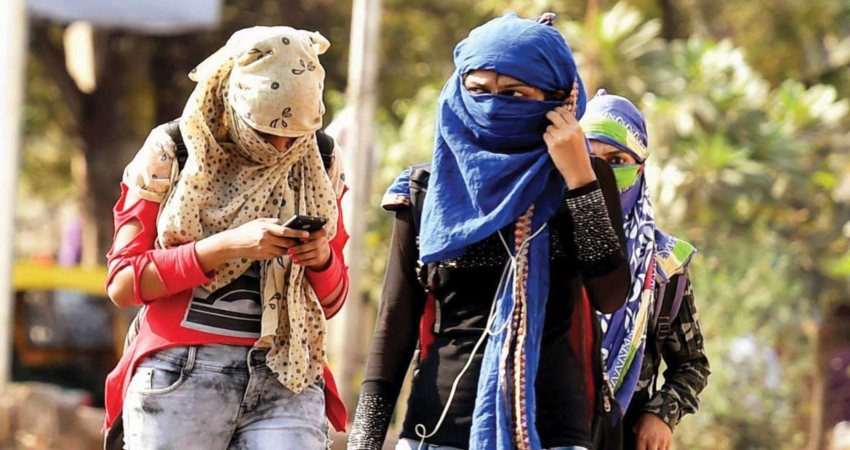 The West Coast for a while has been experiencing warm weather conditions. A rise in the day temperature began to be experienced in the region by the fag end of January itself. The maximum could be seen settling in the mid-thirties at many places which made the weather a little uncomfortable

Unfortunately, a similar pattern seems to be prevailing in the month of February. According to the data available with Skymet, yesterday, Allapuza and Punalur saw the day temperature settle at 35 degrees Celsius and 36 degrees Celsius, respectively which is 3 degrees above the normal average. In other places along the West Coast, the maximum temperature is settling in the early thirties.

According to senior meteorologists at Skymet this trend is going to prevail in the region for a substantial period. In fact, by mid-February itself the day temperature begins to rise. And by the end of February, some places begin to witness day temperature settling around 38 degrees Celsius.

Therefore there isn’t any relief expected in February from the warm conditions in the region.

The West Coast extends from the Gujarat region of Surat upto Thiruvananthapuram in Kerala which includes Konkan, Goa and coastal Karnataka. And the climatology vary largely.

For instance, Gujarat up to the Konkan region experiences mild winter during the month of February while Goa upto Kerala witnesses a summery flavour. But this time with the day temperature already settling in the mid-thirties, summer seems like arriving early in the region.