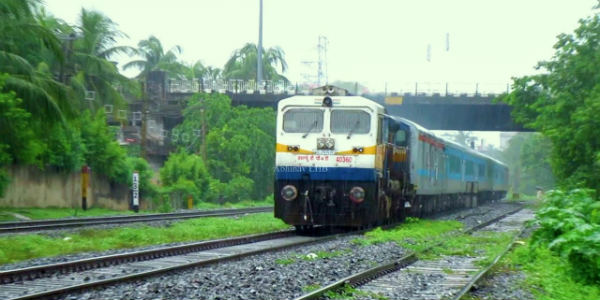 Rains will be accompanied by thundershower activity over many places in Arunachal Pradesh. Few moderate spells and isolated hailstorm is possible in the capital city Itanagar.

East Assam will also witness rain and thundershower at many places, whereas scattered light rains are predicted for the western parts of the state. Moderate intensity rain is expected over North Lakhimpur, Dibrugarh, Jorhat, while light rain is a possibility in Guwahati and Kokrajhar. Places in Meghalaya like Shillong, Cherrapunji are likely to receive light spells as well.

Nagaland, Manipur, Mizoram Tripura are also in line to receive light to moderate rain and thundershower with gusty winds. Chances of hailstorm cannot be ruled out in these places.

During this spell, day temperatures will drop significantly over large parts of the Northeast. At the same time, night temperatures might increase with above normal figures being observed over these places.