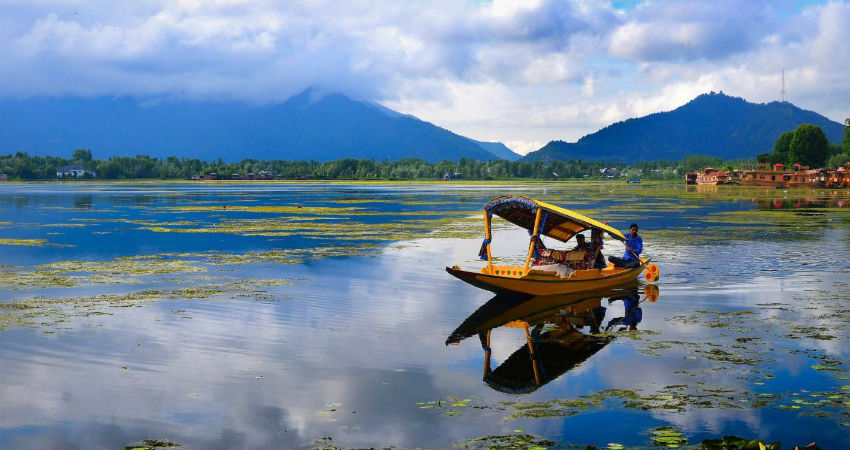 Due to being approached by one after the other Western Disturbances in quick succession, scattered places of Jammu and Kashmir and Uttarakhand have experienced light to moderate rain and thundershower during the last 24 hours. While Himachal Pradesh remained mostly dry.

As, the Western Disturbance which lies over Pakistan and adjoining regions would be moving in East-northeast direction, hence light to moderate rain and thundershowers would be affecting the Western Himalayas at many places during the next 48 hours. These rains would be accompanied with strong winds.

Simultaneously, Uttarakhand is experiencing moisture laden easterly winds along the foothills blowing all the way from Bay of Bengal. These winds associated with the Western Disturbance will give rain and thundershowers at many places over Uttarakhand during the next two to three days.

The southern parts of Jammu and Kashmir and Himachal Pradesh, however, will continue to remain dry and warm.

All these weather conditions will bid adieu to the Western Himalayas June 26 onward. While the weather in Uttarakhand will not improve until June 27.