January also looks promising for good rain and snow in Jammu and Kashmir, Himachal and Uttarakhand 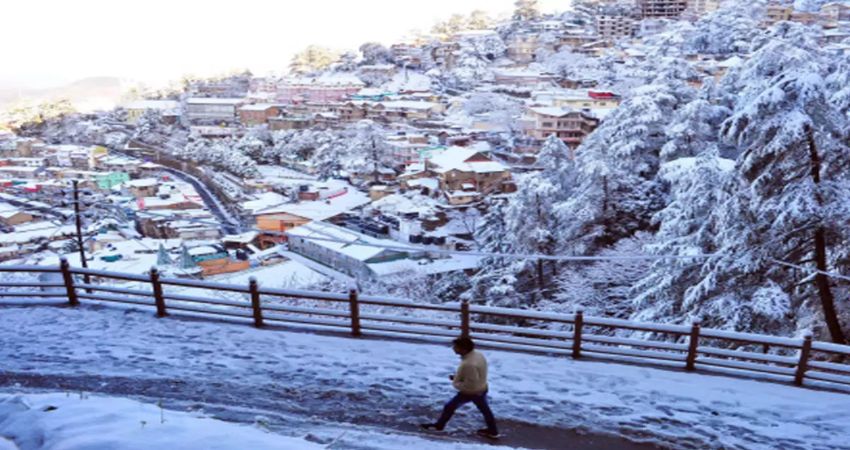 December went exceptionally well for the hills of North India. In fact, the entire period from October to December was weather active for the entire region. According to the data available with Skymet, the Union Territory of Jammu and Kashmir during this period saw rain and snow in excess of 88%, while Uttarakhand saw this period ending at a surplus of 89%. The state of Himachal Pradesh with 33 excess rain and snow was a little on the lower side.

It is not often that all the three hilly regions of Jammu and Kashmir, Himachal Pradesh and Uttarakhand perform well simultaneously. But the above figures clearly state that they have not only performed well this time but have observed excess amounts of rain and snow in this period from October to December.

The months of January and February also look extremely promising for the hills of North India. These months in itself are the peak months for snow and rain. The average amount of precipitation recorded in Jammu and Kashmir during these two months is 213 mm while Himachal Pradesh observes 196 mm and Uttarakhand 106 mm.

So far the prospect looks promising. According to the weather models being observed by our meteorologists, there is already a Western Disturbance affecting the hills in the form of light rain and snow. This weather activity will continue for another 24 hours after which a fresh Western Disturbance will hit the region.

The new Western Disturbance is going to approach the hills on January 6 and continue giving weather activity in terms of rain and snow until January 8. During this period the entire region of Jammu and Kashmir, Himachal Pradesh and Uttarakhand will receive widespread snowfall. The intensity of this weather activity is also going to be heavy.

All the popular hills stations like Srinagar, Kullu, Manali, Shimla, Nainital and Mussoorie stand a strong chance of receiving snow during this spell.

Ideally, two or three good spells of rain and snow in January suffices for the monthly average precipitation. We already have two spells of weather activity in the first ten days of the month. And the forecast looks really encouraging for a few more in the remaining days of the month.