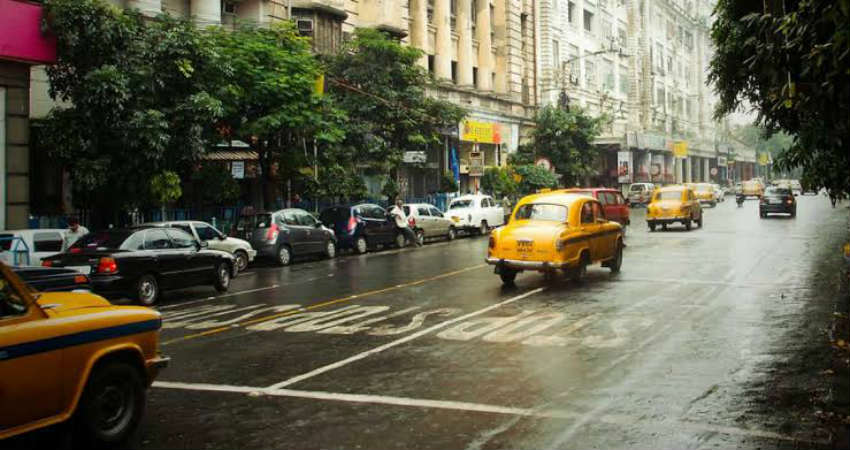 The months of December and January are the least rainy months for Kolkata. January onward, average monthly rains increase, and they peak in July. In fact, the months of July and August are the rainiest with monthly rains being close to 350-400 mm.

December, however, is the least rainy  is least, followed by January which sees its monthly rain amount at 10.4 mm. Talking about this January, the city has already received 9.5 mm.

Now, as per weathermen, more rains are coming up for the city. Temperatures will be settling around 25 degrees in terms of maximum, and minimum will be 12-14 degrees. This rainy spell is expected to continue for three days, i.e. today, tomorrow and day after.

Rains will be on the lighter side today, while tomorrow, a few moderate spells of rain may be seen. Meanwhile, rains will reduce slightly day after.  After that, the weather is expected to clear up.

An Anti Cyclone persists over Rajasthan and adjoining areas. Whenever Western Disturbances approach, these anti cyclones are pushed far to the east. At present, the system has shifted towards coastal parts of West Bengal, Odisha, and North Bay of Bengal.  Thus, winds from the land and the sea merge with each other over the region, resulting in cloud formation and rains thereafter.

Please Note: Any information picked up from here must be attributed to skymetweather.com