January to turn out big rain excess this year, for the first time after 2005 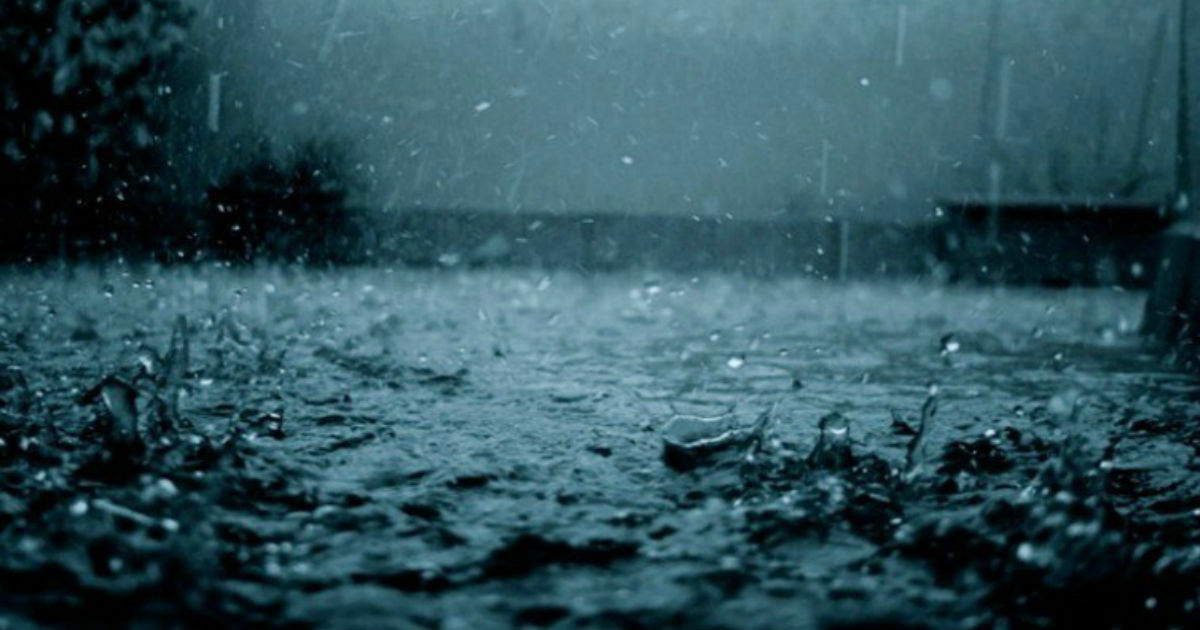 However, the overall record for January is not that encouraging. Looking at the records, good rainfall has been received only on two occasions since 2013 to 2019. While 2017 received good rains, normal rains were received in 2014.

As of now, already 24.2 mm rains have been received in the country. So far, the average rain is already excess by 105%.

The rains are not yet for the month as one another weather system in the form of a Western Disturbance is going to approach the Indian subcontinent soon. The upcoming weather activity is forecast around January 27 and might remain confined to the hills in the next few days. This weather activity is likely to last until January 28 or 29 and might cover a few regions in Northern Plains as well by this time.

Odisha, some parts of Telangana and coastal Andhra Pradesh might also see rains by January 30.