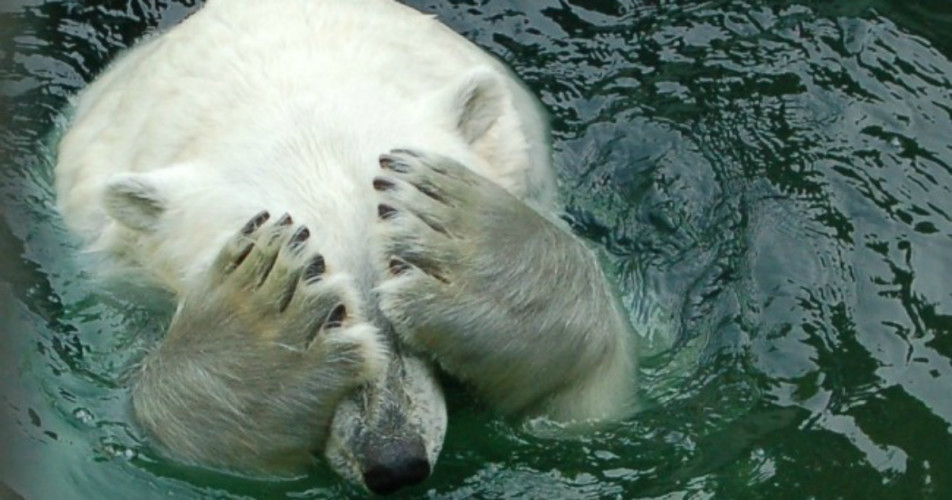 It's happened again, the Earth continues it's warming phase with July 2019 being the planet's warmest month in 140 years of recordkeeping, as indicated by a finding from NOAA.

NOAA on Thursday said that the worldwide average temperatures over all land and sea surfaces in July were the highest of any month in its database, which stretches out back to 1880.

The global average temperature was 1.71 degrees Fahrenheit over 20th century average of 60.4 degrees. That beat July 2016, the past unsurpassed hottest, by 0.05 degrees.

July is normally the hottest month of the year comprehensively, around 5 to 7 degrees hotter than January. This is on the grounds that the majority of the planet's territory zone – which warms quicker than seas – is situated in the Northern Hemisphere, so the northern summer concurs with the hottest worldwide normal.

Segments of North America, southern Asia, southern Africa, the northern Indian Ocean, the Atlantic Ocean and western and northern pieces of the Pacific Ocean had record-hot July temperatures, as indicated by NOAA. Temperatures were a lot cooler than normal over pieces of far western Russia.

No land or sea zones had record-cold temperatures in July.

Nine of the 10 most blazing Julys on Earth have happened since 2005. The last five Julys (2015-19) were the five most sizzling on record. July 1998 was the just one in the best 10 that happened in the earlier century.

July 2019 additionally denoted the 415th sequential month and 43rd straight July that worldwide temperatures were over the twentieth century average in NOAA's database.