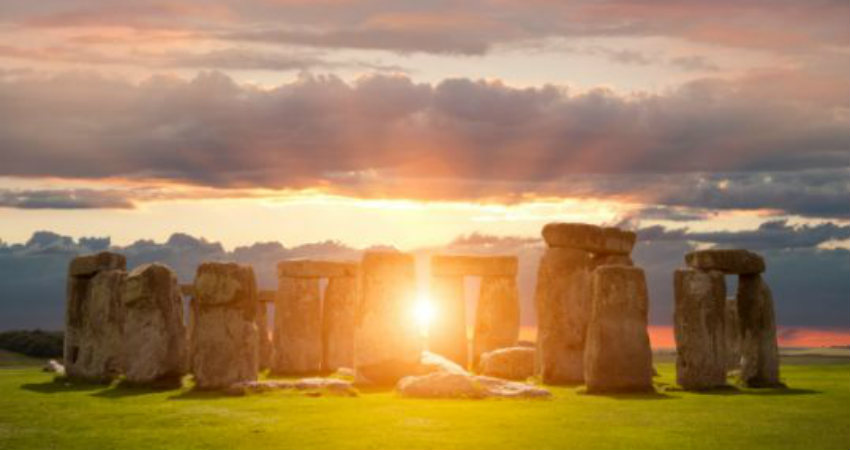 In Latin, the words sol, meaning Sun, and sistere, meaning to come to a stop or standstill. On this day in June, the Sun reaches its northernmost position, as seen from the Earth. Its zenith does not move north or south as happens during most other days of the year. It stands still at the Tropic of Cancer. It then reverses its direction and starts moving south once again.

During the December solstice, it's almost the opposite. Then, the Sun reaches its southernmost position in the sky - Tropic of Capricorn - stands still, and then starts moving in the opposite direction towards the north.