Kerala declares state calamity after third confirmed case of coronavirus, WHO says situation to not be called pandemic yet 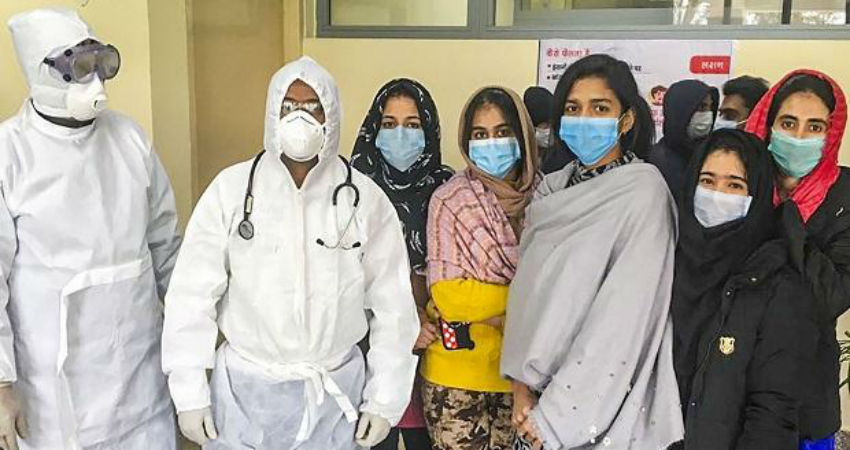 Coronavirus has only been getting worse and now as per reports, the death toll in China has increased to a whopping 425, with 62 new deaths in China in 24 hours. The total affected have increased to over 20 thousand. Moreover, the second death outside of China after Philippines was reported in Hongkong.

Talking about India, the state of Kerala has been affected and a third case of Coronavirus was reported on Monday. In fact, the coronavirus there has been declared as a ‘state calamity’. After one death each in Philippines and Hongkong outside China, countries are taking steps to limit the spread of the virus.

However, the World Health Organization has said that the situation does not yet constitute to be called a pandemic yet.

Meanwhile, The Auto Expo which is to be public between February 7 and 12 in Delhi will have Chinese companies taking part. However, due to the outbreak of the coronavirus, precautions have been taken here as well, and the exhibit area will be manned by Indian employees.

More Chinese cities have been on lockdown with the effect reaching even up to areas 175 km from Shanghai. Moreover, the first suspected case of the virus has been reported in Pakistan after a student returned from China, however, he has bene quarantined.

Russia has sent the first plane for evacuation of citizens from Wuhan region. Kerala in India has seen a major decline in tourism as mass cancellations of both hotels and flights have been reported.

The mortality rate in the case of coronavirus is just 2 percent, and with 425 deaths, it is evident that the infected percentage is very large. Whoever develops symptoms should be kept in isolation. Talking about the timeline of this virus, there is no certainty regarding it. The virus has not even reached its peak, thus its decline is a far fetched scenario.

In India, precautionary measures should be taken, however, citizens here should not panic.