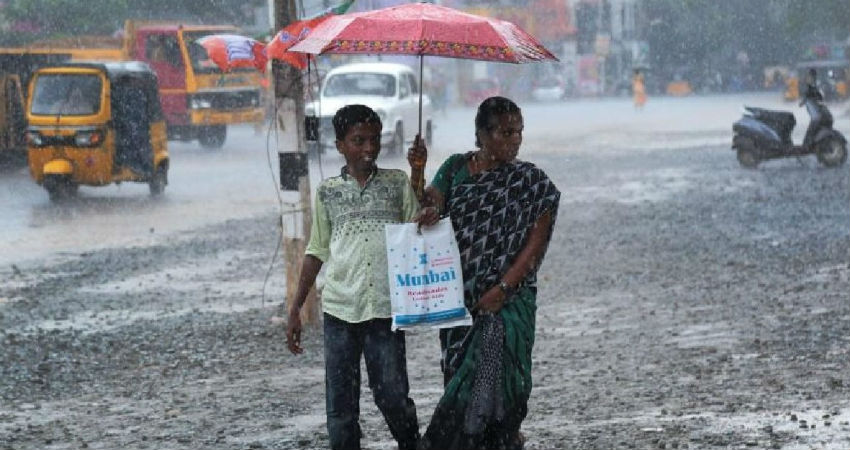 Light scattered rains are going on over Kerala since the last many days. Now, we expect a gradual increase in rains activities over Kerala. We expect moderate to heavy rains over many parts of the state on November 30 and December 1.

The easterly wave will become prominent and its effect will be felt up to Kerala across Tamil Nadu. Also, a Low-Pressure Area is expected to develop over Southeast Arabian Sea around November 30. The system will gradually move in Northwest direction towards Lakshadweep Islands. Its effect will be felt over Kerala on November 30 and December 1 in terms of intense rains and thundershowers.

Rains will once again start reducing December 2 onward. This is when the state will receive scattered light spells of rain.

Heavy rains and thundershower activities remained absent over the state since last one week or so. Although, a few heavy spells were witnessed over Kerala on November 11 or 12 followed by another heavy spell on November 20 and 21. Places like Kottayam became witness to these heavy rains during this time.

Although, the state of Kerala is still running largely rain excess as on and of moderate showers have occurred over the state in October. Also, heavy rains lashed the state on two to three occasions in November as well. So, we can say that Northeast Monsoon is going to end on a surplus note for the state.