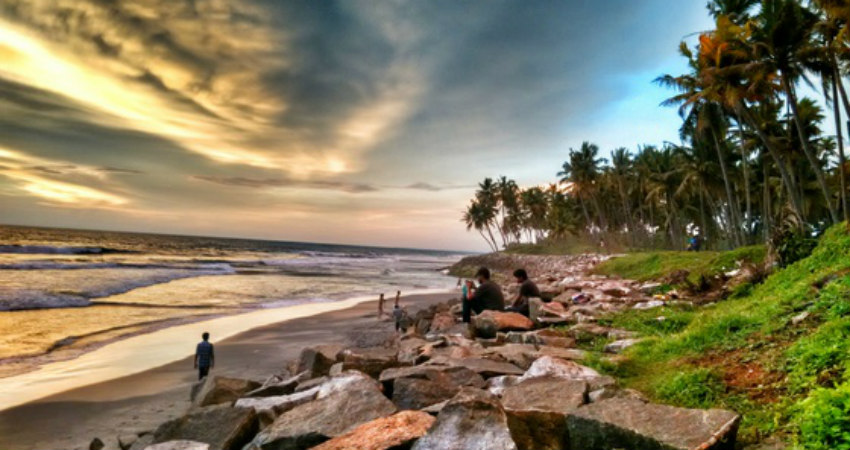 During the last 24 hours, light to moderate rains and thundershowers continued at many parts over the state of Kerala. These rains are continuing due to the active Monsoon conditions along with wind speed convergence.

As, similar synoptic situation is forecast to continue during the next three to four days, hence, light to moderate rains are likely at many places with heavy showers over North Kerala.

Places like Kannur, Kasargode, Kozhikode, Malapuram and Kochin etc are likely to witness heavy showers. While other parts of the state might receive light to moderate rains and thundershower.

All these rains are very useful for the ongoing crops of coconut, Supari, and paddy over the state. Also, the weather is expected to remain comfortable during the day and night over the entire state.

The day temperatures over southern parts of Kerala might be recorded between 29 to 30 degree Celsius while northern parts will observe temperatures near 28 to 29 degrees. Minimums will also see a dip and can be recorded close to 23 to 25 degree over the state.