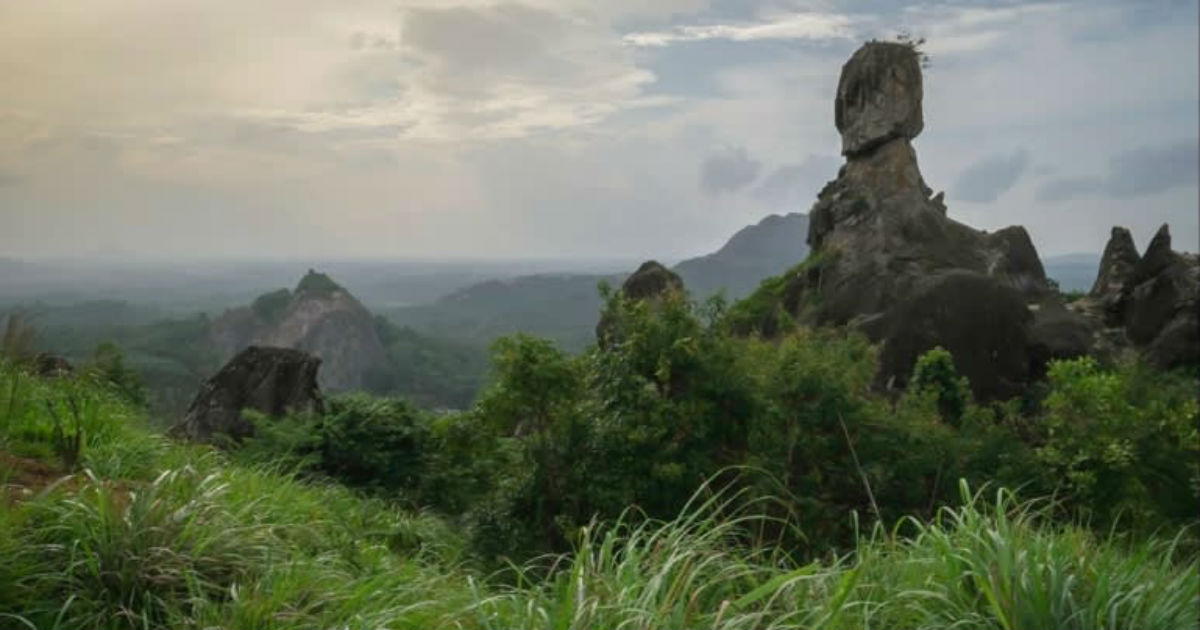 The months of January and February combined are the leanest period for Kerala in terms of rains. In fact, the state hasn’t seen any rains since February 15.

As a matter of fact, the state has turned out rain deficient by almost 57% for the month of January and February combined. Comparatively, Kerala was deficient by a mere 30% by the end of January.

March on the other hands comes as a pre-Monsoon month. Some signs of the arrival of pre-Monsoon are already being witnessed in the state. A trigger in the form of rains is already there.

At present, temperatures have already grown more than 35°C on multiple occasions throughout the state, which is a little above normal. The rising temperatures are indicative of early arrival of pre-Monsoon.

Looking at the forecast, some rains and thundershowers are coming up as pre-Monsoon activity commencing today. We expect light to moderate showers for the next three to four days. These rains will be widely spread throughout the state while being concentrated towards the North. Places like Kozhikode, Kannur etc are likely to receive these rains.

The reason for these rains will be a feeble Trough extending from the southern end of Kerala to Karnataka.