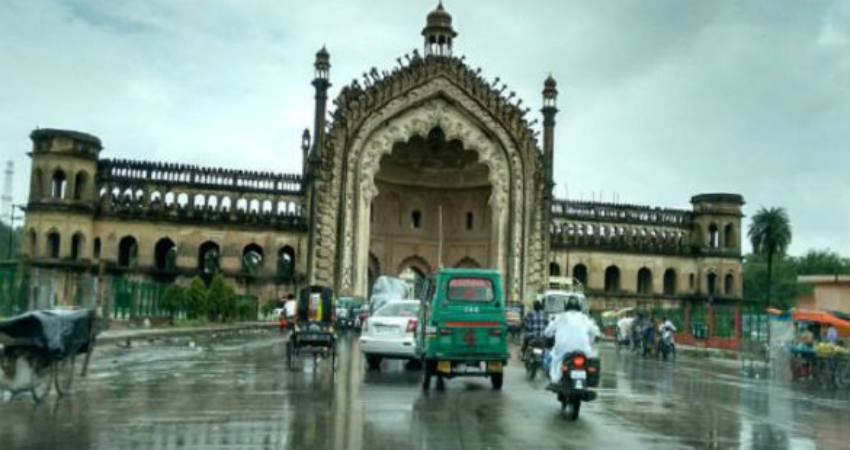 This season, severe biting cold winters made an appearance mid of December onward over the North Indian Plains including parts of Punjab, Rajasthan, Haryana and Uttar Pradesh. This time, it was early  on account of increased number and frequency of Western Disturbances. Both the months of December and January saw far excess rains than the normal levels.

In fact, excess snowfall was observed over the hills of North India. Therefore, even the plains saw drop in temperatures and many locations almost froze.

Uttar Pradesh saw such temperatures on December 31 including Kanpur at 0 degree Celsius, and Lucknow at 0.7 degree.

Most of these temperatures have been on the lower side during the fag end of December and first couple of days of January.

Normally freezing temperatures are common in the hills but plains remain in positive digits. However, extensive cold conditions make an appearance

Now, due to the fag end of January, cold starts to recede and weather becomes even better in February. In the remaining days of January, a rainy spell is expected to approach the hills and plains of North India due to which, minimums at the time of rains will only increase.

Western Disturbance not yet over and done, heavy snow to lash Shimla, Kullu and Manali again