Know why is December 2 marked as National Pollution Prevention Day? 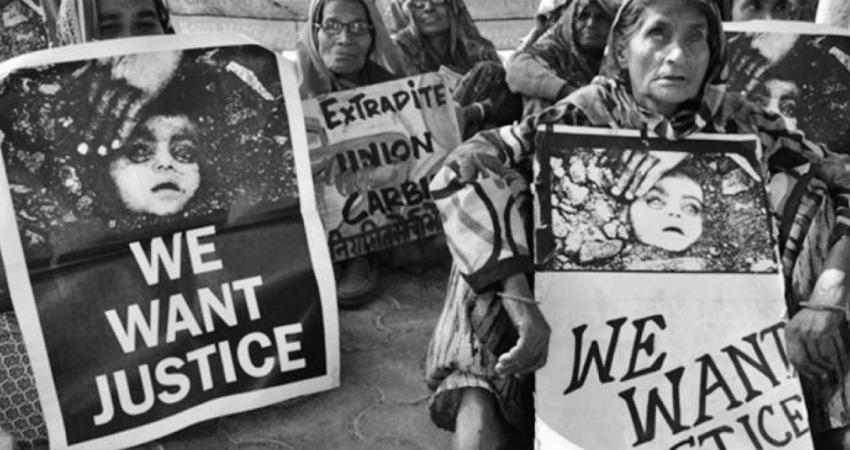 We are all ears whenever we hear about the term Pollution. Not only India, rather the entire world is battling with the major problem of pollution.

On December 2, India celebrates National Pollution Control Day. It is observed in the memory of those who have lost their lives in the Bhopal Gas tragedy on December 2, 1984.

These days the issue of pollution is increasing day by day and we as responsible citizens need to curb the increasing pollution levels.

The main objective to celebrate this day is to make people aware, spread awareness in the industries that cause various pollution like water, air, soil, noise and affect the environment and obviously health.

Bhopal Gas Tragedy is the worst tragedy happened in the world so far. The tragedy happened due to leakage of poisonous gas ‘Methyl Isocyanate (MIC)’. It is also important to give knowledge to the people regarding pollution so that a better or clean environment can be formed. The Government in India had made various laws to combat pollution like in Delhi decreases vehicles running on the road, implemented odd and even.

It is very important to control the Industrial disaster and to reduce the level of pollution. Various laws are made by the Government all over the world to control and prevent pollution.

On 2nd and 3rd December 1984, Bhopal Gas tragedy in which a poisonous chemical MIC (Methyl Isocyanate) and some other chemicals were released from a pesticide plant UCIL (Union Carbide India Limited) in Bhopal, Madhya Pradesh. More than 500,000 people were exposed to MIC poisonous gas. Around 2259 died immediately and later Madhya Pradesh's government declared that around 25,000 died. In history worldwide it was identified as the biggest industrial disaster.