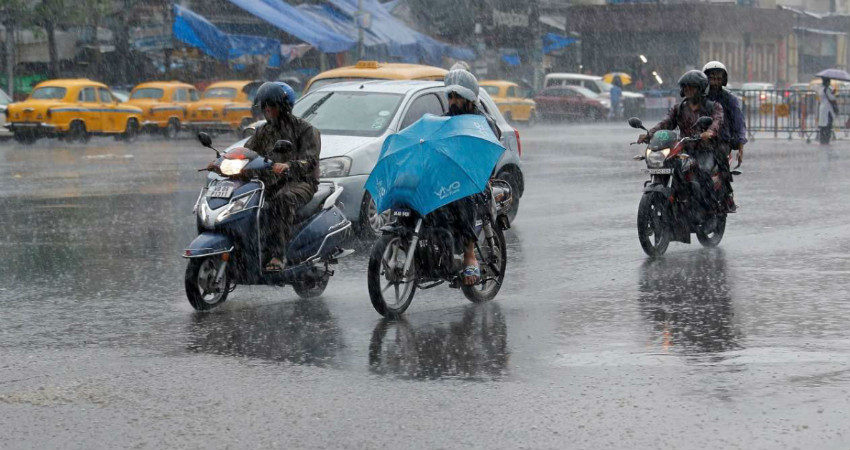 However, now the situation is going to change as a Cyclonic Circulation is over Bangladesh and its adjoining areas. And humid winds from the Bay of Bengal are feeding moisture to the region. These weather systems will act in tandem to give rain in the entire state of West Bengal. Sub-Himalayan West Bengal will continue to receive rains for at least the next one week.

Kolkata may also receive one or two short spells of intense rain and thundershower activities with strong winds today. Kolkata in West Bengal is one of the rainiest cities in India and observes very good amounts of rain during the pre-Monsoon and Monsoon seasons. This season however, the rains for the city of Kolkata have been slightly on the lower side.