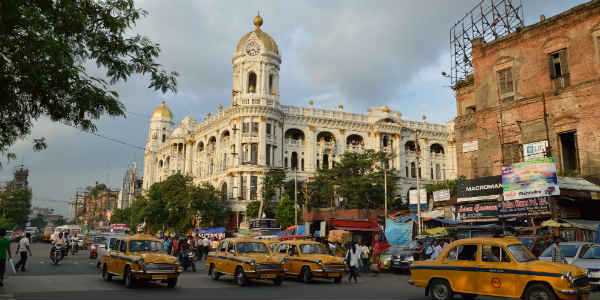 Different shades of weather have been witnessed over West Bengal and Odisha. During the past 24 hours, light rain was witnessed at a few places of both the states.

In the last 24 hours from 8:30 am on Thursday, Bankura, and Purulia recorded traces of rains. In the similar time frame, Kalimpong also recorded 10 mm rain.

These rains can be attributed to the trough that is extending from West Bengal to Tamil Nadu. In fact, the remnants of the Western Disturbance are also traveling across the upper levels of West Bengal. Therefore, we expect few more spells of rain and thundershower activity over West Bengal and Odisha.

The showers over the state will be light and for a short duration only. These patchy showers will not influence the temperature profile significantly, as these pre-Monsoon showers usually occur during the latter part of the day and by then, the mercury would have already increased.

After 24 hours, this trough is expected to become insignificant leading to dry and warm weather conditions over West Bengal. The maximum temperatures are expected to range between 37°C and 39°C. Meanwhile, the northern West Bengal will observe comfortable weather with temperatures ranging between 34°C and 35°C.