Kolkata, Hooghly, Bankura to see moderate rain on an intermittent basis until Dussehra 2019 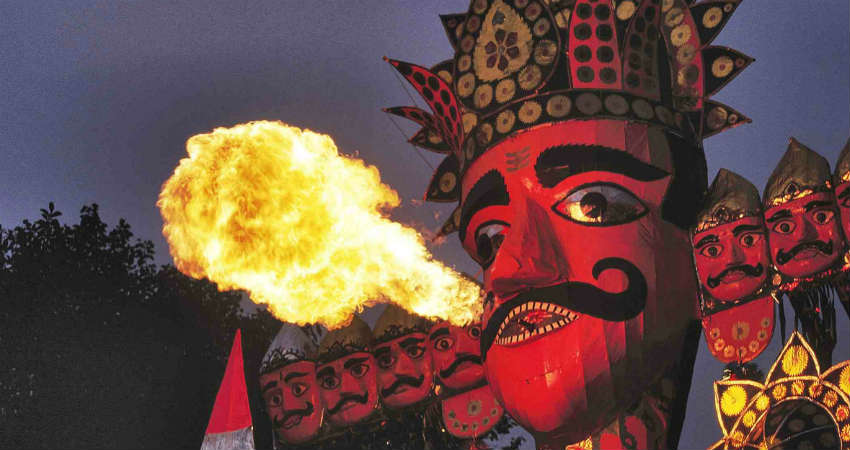 Scattered light to moderate rains occurred over West Bengal in the last 24 hours. There are two weather systems affecting the region, one is the Trough extending from Haryana to Sub-Himalayan West Bengal and the other is a Cyclonic Circulation over North Bay of Bengal and its adjoining areas.

In view of the above weather systems, we expect patchy rains to continue in the region until October 7. However, moderate spells are also possible, the intensity is likely to be heavier over Gangetic West Bengal. These rains may cause some disturbance in the Durga Puja celebrations. Generally, during this time, rains are accompanied by lightning and thunder as well as strong winds. Chances of heavy rains are less but isolated heavy spells cannot be ruled out.

The intensity of rain may increase around October 8 on the day of Dussehra. However, this rain and cloud cover will be a much-needed relief from the warm and humid weather conditions.

Midnapore, South Parganas, Kolkata, Hooghly, Bankura, and Purulia may see patchy moderate showers on an intermittent basis for the next few days. While Malda, Dakshin Dinajpur, and Uttar Dinajpur along with Murshidabad will see light rainfall activities.

Odisha, on the other hand, has seen isolate light rains only and we don’t see any significant rainfall activity for the state for the next couple of days at least. However, rainfall activity may increase from October 6 onward and few moderate spells can be witnessed in  Phulbani, Rayagada, Kalahandi, Koraput, Cuttack, and Sambalpur. Spell of heavy rain is ruled out for now. But the possibility of lightning strikes in the region will persist.