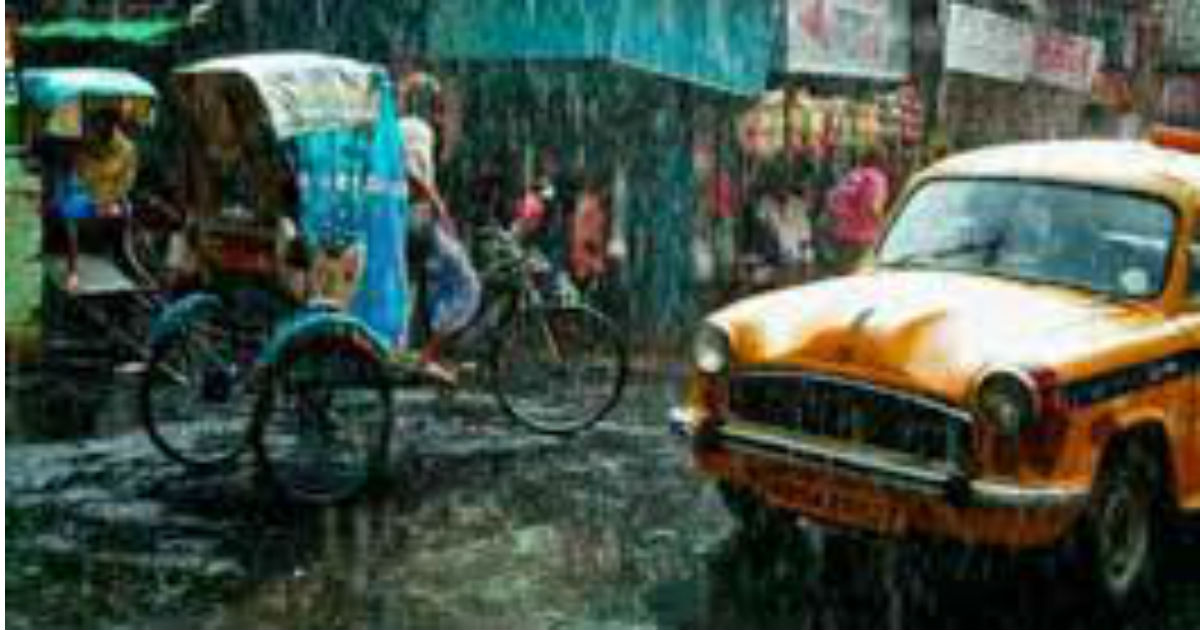 The prolonged dry spell came to an end as Kolkata along with parts of Gangetic West Bengal have been witnessing light rains for last two days. Intensity picked up pace in last 24 hours but it was the spread that increased on Monday.

Now, the rains are all set to increase further and drench many parts of the state during the next 24 hours, especially over the state capital of Kolkata. These rains are likely to bring relief from warm and humid weather conditions over Kolkata and nearby areas.

According to Skymet Weather, these rains can be attributed to a cyclonic circulation over East Uttar Pradesh and adjoining Bihar. Also, a trough is running from this system to West Bengal. Both the systems would continue to move east, resulting in an increase in rain activities. Besides this, humid winds from Bay of Bengal have also been increasing the moisture over entire East India.

We can expect moderate rain and thundershowers with few heavy spells over Kolkata and other parts of Gangetic West Bengal today. These rains would also be accompanied with squally winds and lightning strikes.  Few areas can also record hailstorm during this time.

As per weathermen, these rains would continue for another 24 hours, thereafter receding. Clear weather conditions would make a comeback February 27 onward.

Slowly and steadily as we enter March, West Bengal would slip into pre-Monsoon season. We would gradually see weather activities increasing as we progress further in the month, particularly intense lightning strikes.

Weather update and forecast for February 27 across India