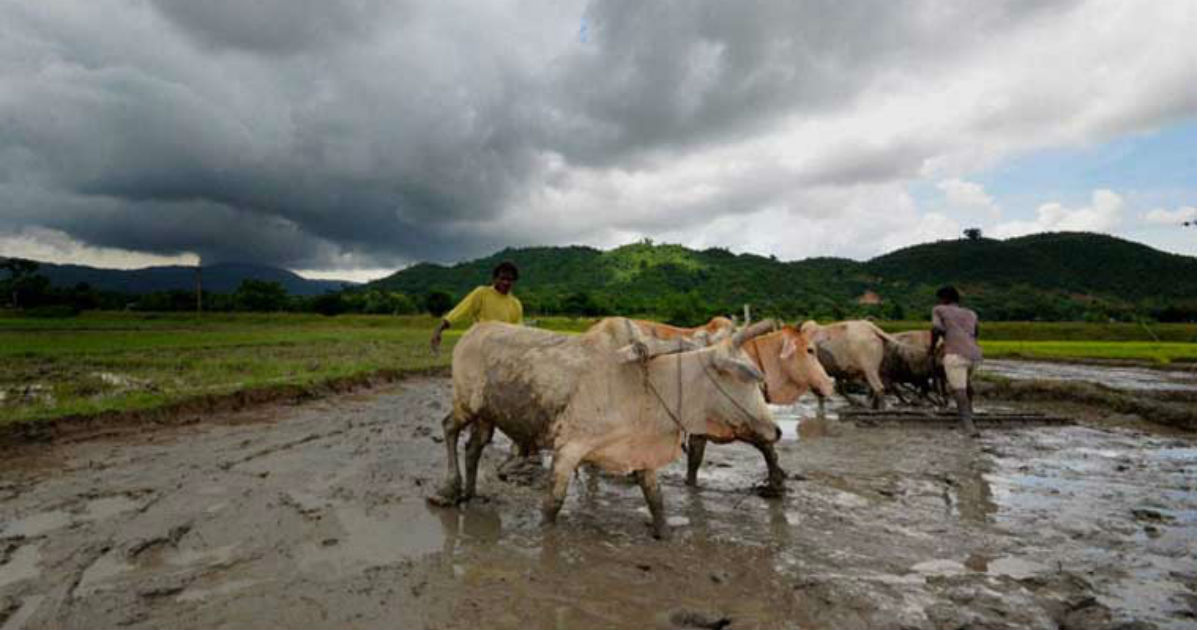 Flooding rains have taken a back seat across Maharashtra, with state now witnessing light to moderate only. In fact, any good spell of rains have remained confined either to Konkan as well as Vidarbha region during the last few days. Let us take a look at the region-wise weather forecast for the state of Maharashtra.

Konkan & Goa: Rains have reduced significantly along the northern parts of the region, wherein Mumbai and adjoining areas have recorded light Monsoon showers only. However South Konkan has recorded some moderate with isolated heavy showers. In span of 24 hours hours from 8:30 am on Thursday, Mahabaleshwar has recorded 44 mm of rains, Vengurla 25 mm, Harnai 12 mm and Ratnagiri 8 mm.

Vidarbha: After witnessing some moderate rains during the last 24 hours, Monsoon rains would now reduce and only scattered light rains on account of presence of moisture in the atmosphere would continue over Vidarbha. With this, mercury would start rising again, bringing back the warm and humid rains.

Madhya Maharashtra and Marathwada: Weather would remain warm and humid in absence of rains. Rains have reduced significantly in the flood ravaged cities of Kolhapur and Sangli. There would be only scattered light rains. Rains would be patchy in nature and would mostly remain confined during the later half of the day.