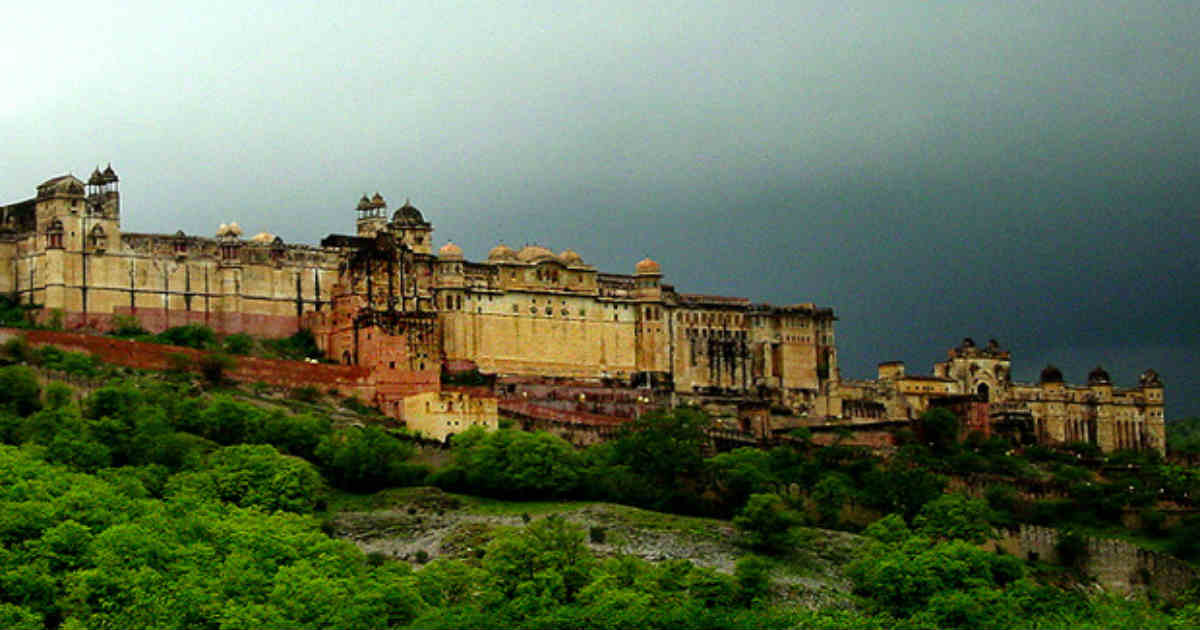 After recording on and off rains during the last 24 hours, parts of Rajasthan are all set to record more rain today. However, the intensity of rains would be much lighter than during the last two days.

According to weathermen, a cyclonic circulation has been marked over West Rajasthan, which has been responsible for the ongoing spell of extended Monsoon rains. Although the system is now weakening, but would be instrumental in bringing light rains over areas such as Barmer, Jodhpur, Udaipur and Chittorgarh during the next 24 hours. In fact, state capital of Jaipur too stand a chance of recording some patchy showers.

However, the prevailing system would become less marked and thus, weather would go absolutely clear and dry by  October 7. This would pave for return of bright sunshine, resulting in significant rise in day temperatures. In fact, mercury which has been settling below 35-degree mark over most of the places, would now be in higher 30s.

Not only this, in absence of withdrawal of Monsoon, humidity levels would also continue to be high. Thus, afternoons would be sultry and highly uncomfortable. Relief from hot and humid weather would be seen only after 2-3 days, as Monsoon would start retreating post October 10.

Latter part of September and October are considered to be the second summer season for Rajasthan, wherein day maximums invariable settle above 40 degree Celsius. However, this not has been the case this season and Rajasthan continued with extended Monsoon rains.

The process of withdrawal of Monsoon usually begins by the second or third week of September and the first to vacate is West Rajasthan. As a result, humid winds are being replaced by warm northwesterly winds, resulting in steep rise in temperatures. The similar scenario would be seen as soon as Monsoon vacates the region.