Light rain in Gorakhpur, Maharajganj and Balrampur in next 48 hrs, intensity to increase by month end 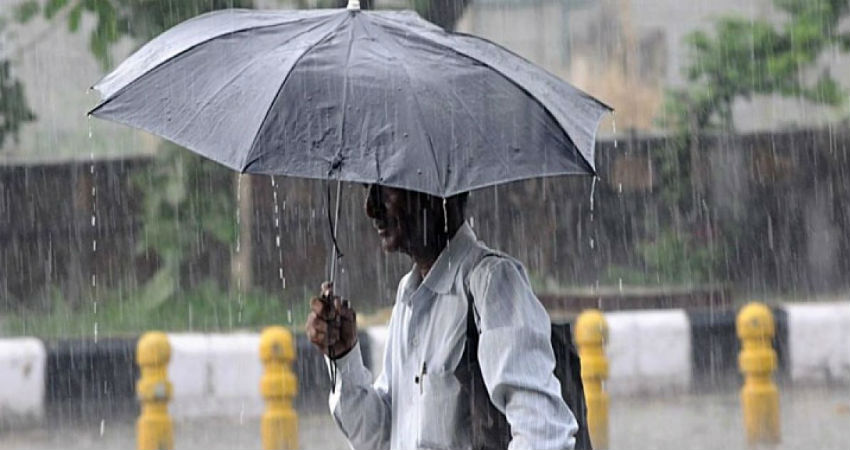 At present, subdued Monsoon conditions are prevailing in most parts of Uttar Pradesh. And in the last 24 hours, only scattered light rains have been recorded over the northwestern parts of the state.

Currently, the axis of Monsoon Trough is at a significant distance from the South of Uttar Pradesh. Thus, in the absence of any significant weather system and lack of moisture, dry and very warm weather along with partly cloudy sky will prevail over the state during the next 48 to 72 hours. Due to dry weather, paddy and many other important crops may get affected.

On the contrary, due to local weather conditions, the northern and eastern parts of the state, as well as the places lying along the foothills, may experience isolated light rain and thundershowers. Places like Gorakhpur, Maharajganj, Deoria, Balrampur, and Saraswati, in particular, may get to see light rains during the next 48 to 72 hours.

Further, July 24 onwards, a good spell of rain and thundershower activity is expected over the eastern parts and along the foothills. Gradually, the rain belt will shift westwards and cover the entire state. Thus, we can say that by the end of this month, a subsequent increase in rainfall activity is expected.