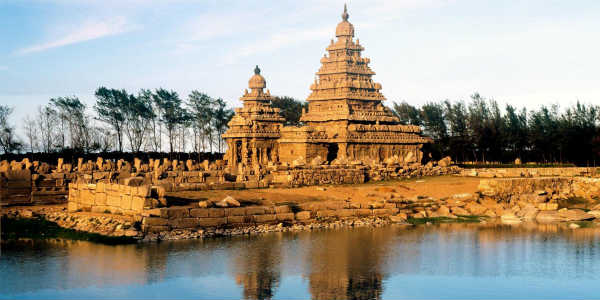 The month of March announces the arrival of summers for the southern parts of India. However, pre-Monsoon season also makes an onset during the second half of the month as a semi permanent trough forms over the southern region of the country.

In South India, Lakshadweep is the only place that received surplus rain of 15.2 mm against the normal of 5.8 mm and was excess by 161%.

As we move ahead, we do not expect any significant weather system to develop over South India. Therefore, weather is expected to remain mostly dry in the left-over days of March.

However, on and off rains are possible over Kerala along with isolated showers over South Karnataka.

Temperatures will not have much variation and days will remain warm and sunny over most parts of the region.

Telangana, North Interior Karnataka and Rayalaseema will have hot weather conditions as the day temperatures will continue to settle between 37°C - 38°C.