Light rain in Mumbai, Thane, Dahanu, Ratnagiri on May 3-4 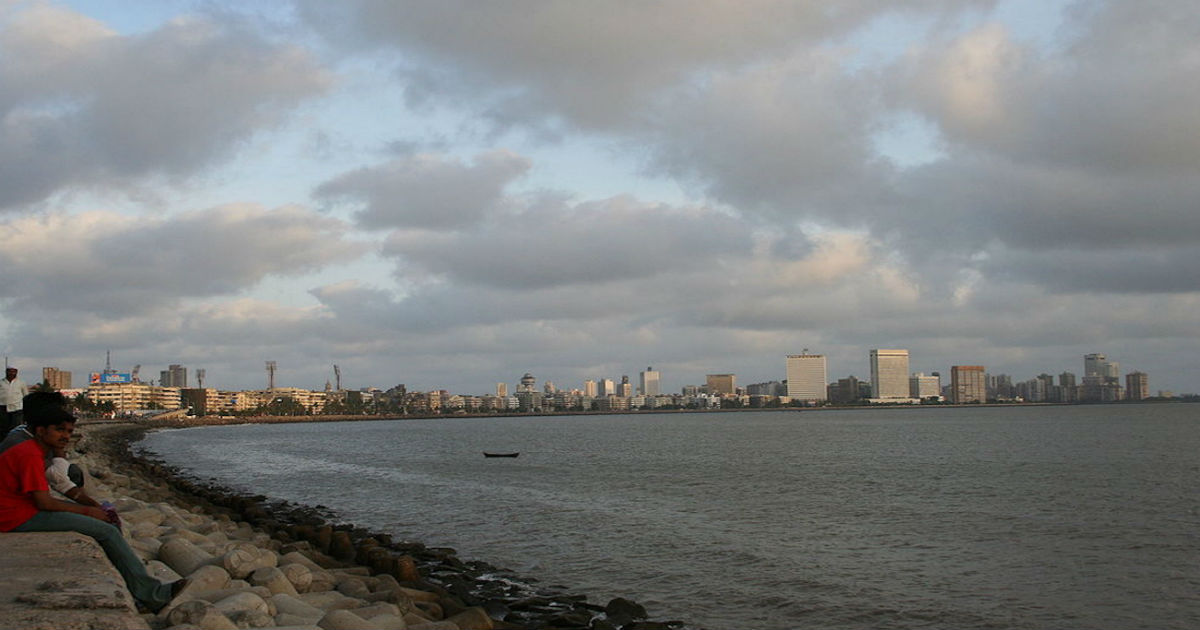 Pre-Monsoon rains and thundershowers in Mumbai and Konkan region are most likely to make a comeback soon. If this happens would end almost a month-long dry spell over the region.

According to weathermen at Skymet Weather, a cyclonic circulation is likely to form over Northeast Arabian Sea off Konkan region. With this, conditions would become favourable for some rain and thundershowers over the coastal areas like Mumbai, Thane, Dahanu, Ratnagiri and Sindhudurg.

Some lightning and thunderstorm could also be seen during this time. However, intensity of rains would be confined to light to very light only. As the system would not be strong enough, it would be able be able to bring much impact.

Since these would be pre-Monsoon activities, it would not have much impact on the day maximums. During this season, heat is the main trigger. The likely cyclonic circulations are likely to infuse moisture over the Konkan region. Thus, as the day maximums peak by afternoon, the available moisture in the atmosphere would lead to development of convective clouds, resulting in rains and thundershowers.

But as said above, all this would happen during the latter part of the day. Sea breeze might make evenings little pleasant.

Unlike rest of the country, Mumbai and adjoining areas do not see much of pre-Monsoon activities. In fact, Mumbai remains practically dry, with normal average rainfall remain below 1 mm.

Pre-Monsoon rains in Mumbai only pick up pace around the onset of Southwest Monsoon that normally happens somewhere around June 10.

Odisha and West Bengal gear up for rains, chances of lightning strikes

Winter rain likely in Churu, Bikaner, Sikar and Alwar from evening of January 27

Week to kickstart with good winter rains in Delhi, Punjab, Haryana and Rajasthan

Rains and thundershowers ahead for Saurashtra and Kutch beginning January 27