Light rain in parts of Chhattisgarh, Odisha to continue 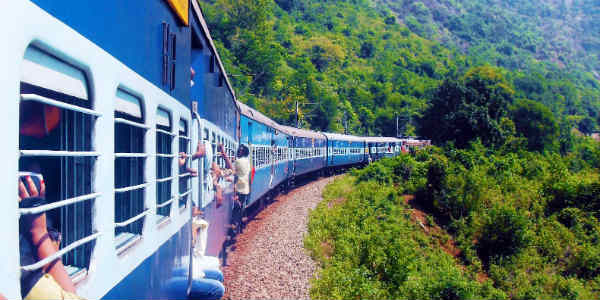 Rainfall activity in Odisha at many places is likely to continue during the next 24 to 48 hours with increased intensity of rains, along the coastal areas and southern stations.

During the next 24 hours, moderate rains are likely over Paradip, Bhuvneshwar, Mayurbhanj, Puri, Cuttack and Gopalpur.

Rains are likely to continue over South and South-east Chhattisgarh during the next 48 hours. The cities of Raipur, Jagdalpur and Bastar are likely to be affected.