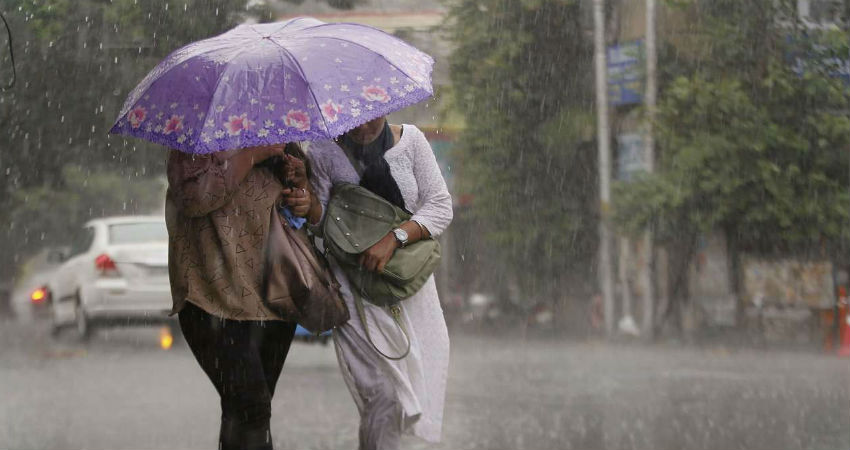 Southern pars of the country are in a transitional phase, wherein the region would very soon enter from winter season to pre-Monsoon season. The temperatures have already started settling above normal by 3-4 degrees Celsius in parts of Kerala and Tamil Nadu for the past few days. Mercury has even touched 37 degrees Celsius in some parts of the duo states leading to hot and humid weather conditions.

According to Skymet Weather, no significant weather activity is expected in Kerala and Tamil Nadu during the next few days. However, due to a small Trough extending along the equator, close to the Southern Peninsula, isolated activities are expected in the coastal parts of Southeast Tamil Nadu and extreme southeastern parts of Kerala during the next 48 hours.

On the other hand, North Kerala and Tamil Nadu may continue to witness dry and warm weather. Moreover, due to strong north-easterlies, the day temperatures are likely to increase further, but, mornings may remain on the comfortable side.

Tamil Nadu received good rains during the first week of January. The weather, however, has been completely dry right from the second week (until now) in a large part of the state. The state has been able to receive only 8.7 mm of rain against the normal of 19.5 mm from January 1 to February 11. It has incurred a rain deficit of 55% so far.