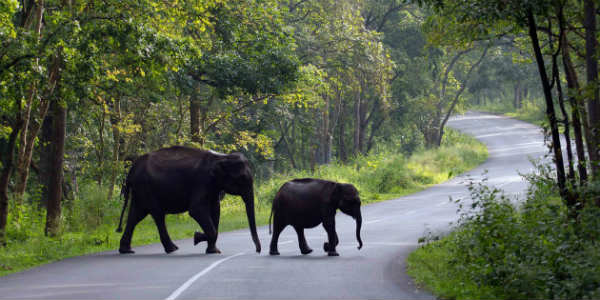 In the last 24 hours, rainfall activity continued over many parts of Interior Tamil Nadu, Andhra Pradesh Coast and few places over South Karnataka and Kerala.

At present, a cyclonic circulation persists over North Tamil Nadu extending up to 1.5 km. Along with this a trough is extending from Central parts of Bay of Bengal to the coast of Andhra Pradesh. The rainfall activity is expected to continue along the Andhra Pradesh Coast and Tamil Nadu for the next 48 hours.

Rainfall activities are likely to reduce from South Karnataka in the upcoming 24 hours. At the same time, few parts of South Karnataka, adjacent to Tamil Nadu may receive light rains during the next 24 hours. Isolated light rain may also occur over parts of Telangana and North Kerala.

Mainly dry weather is being expected over North Karnataka. In fact, the rain deficiency over Rayalaseema still continues to be at -45%.