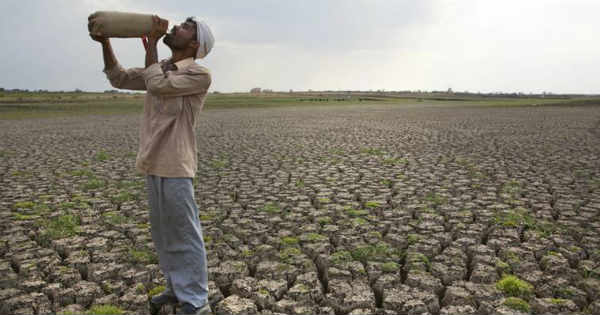 During last 24 hours, moderate rains were observed in Andhra Pradesh coast, South Karnataka and Kerala. Whereas, isolated heavy rains were witnessed in the northern parts of Kerala.

Significant rains have been observed over Kozhikode at 49mm, Machilipatnam at 26mm, Alappuzha at 15mm and Bengaluru at 11mm. As per the Skymet Weather, we expect rain/thundershower activities to continue over many places of Kerala and Tamil Nadu and over a few places of Andhra Pradesh coast and Rayalaseema. Not only this, even moderate rains can be seen at few parts of Kerala. Thereafter, the rainfall activity is expected to reduce eventually from December 30 onward.

The day temperatures are expected to remain close to 30-32°C over many places. The possibility of Cold Wave conditions in parts of North Telangana cannot be ruled out. Adding to this, Adilabad, a district in North Telangana recorded it’s minimum at 4.4°C. Such a situation is expected to maintain for coming 24-48 hours.

As per the records, up till December 28, state of Telangana remained rain deficient by 65%, Andhra Pradesh by 57%, Karnataka by 47%, Tamil Nadu by 23% and Kerala by 5%. The figures clearly tell us that the Northeast Monsoon 2018 is going to end on a deficit note. No major weather systems are foreseen which could help in retrieving the deficiency. Rather, there are chances that the deficit figures might drop further, leading to further deficiency in rainfall.