Light rains in parts of Karnataka, relief will be short lived 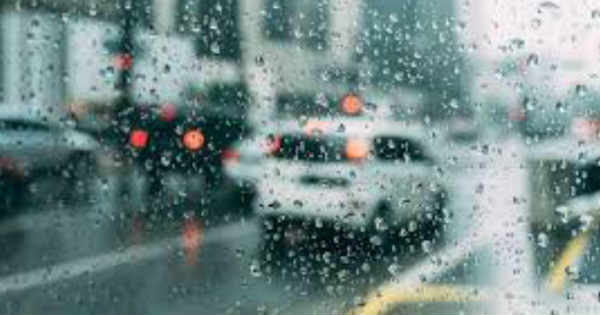 The Southwest Monsoon 2018 for North Interior Karnataka ended on a deficit note of 29% and the trend is continuing.

These scattered rains are expected around 24 and 25 October. Post this, the weather will once again become dry. During the period of rains, there can be a marginal drop in day temperatures over northern parts of Karnataka, particularly North Interior Karnataka. Thereafter, the temperatures are expected to rise marginally.