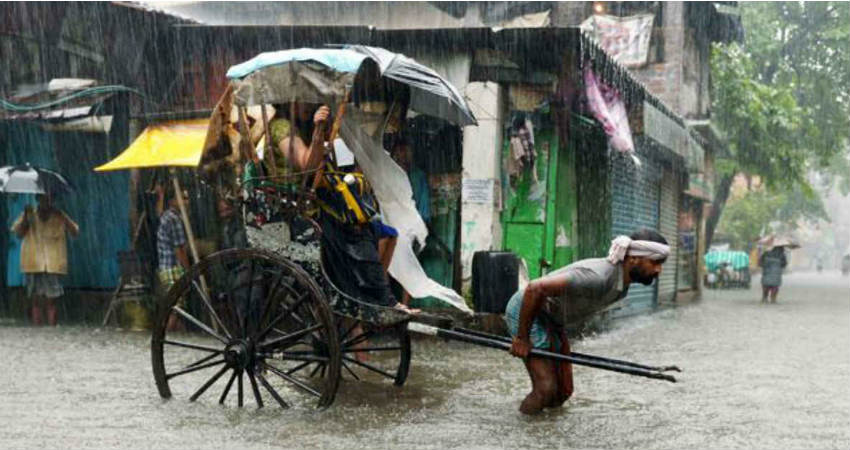 Thick clouding is indicating that the state capital and parts of Gangetic West Bengal are likely to record some intense showers any time now. These rains would also be accompanied with lightning strikes and strong winds. Hailstorm is also a possibility.

Light to moderate rain and thundershowers were recorded during the last 24 hours, wherein Burdwan recorded  27 mm of rains, Purulia 18 mm, Bankura 17 mm, Kolkata 9 mm, Contai 6 mm, and Midnapore 5 mm. According to weathermen, similar weather activity is likely to continue today as well. Light to moderate rain and thundershowers with some short spell of intense showers are likely to lash Gangetic West Bengal on January 3.

According to Skymet Weather, although confluence zone is likely to become insignificant by tomorrow but isolated rains would continue over Kolkata and adjoining areas of Gangetic West Bengal. Weather is likely to go clear up by January 5 and dry weather would prevail thereafter.