Likely Low Pressure Area to give rains over Madhya Pradesh, Odisha and Chhattisgarh 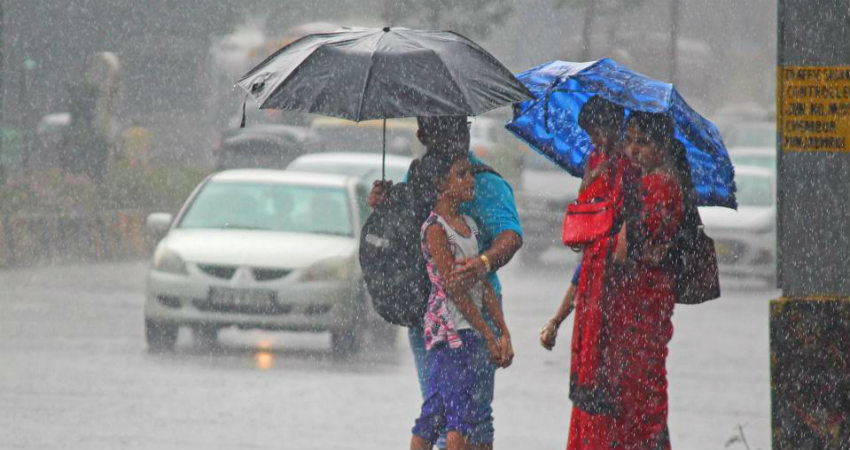 At present, a Trough is extending from Sub-Himalayan West Bengal up to North Bay. Also, a Cyclonic Circulation lies as an upper air system off North Andhra Pradesh coast.

Apart from this, a Low-Pressure Area is likely to form over North and adjoining Northwest Bay of Bengal within the next 24 hours. This system is likely to become a Depression thereafter and move West Southwestwards and cross Odisha.

Due to the system, rains are possible over South Odisha on July 1 and 2. Moderate to heavy rainfall is expected over the south-coastal stations of Odisha with isolated rains in interior parts. Then the system will gradually move towards Chhattisgarh.

Thus, Chhattisgarh is also likely to receive widespread moderate rainfall with a few spells of heavy to very heavy rains at isolated places. The southern parts of Chhattisgarh will bear the maximum brunt of this weather.

On July 3 and 4, we expect very good rainfall to approach East Madhya Pradesh and gradually cover West Madhya Pradesh as well. Rainfall activity is also set to marginally increase over Southern-most parts of West Bengal and isolated pockets of the rest parts.

Notably, this is the first Low-Pressure Area during the Monsoon season which has formed over North Bay of Bengal.