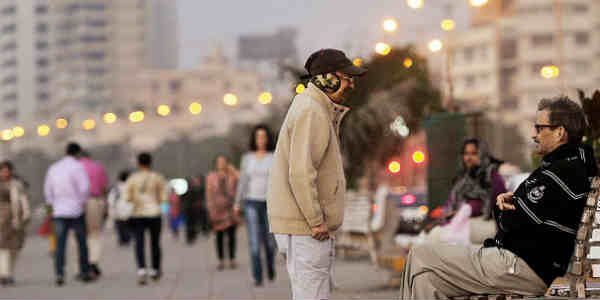 This year winters have commenced comparatively late over the state of Maharashtra. Till December 16 or 17, minimums remained above normal over most parts of the state. However, around December 18 and 19, a major change was observed with minimums dropping over Vidarbha at a faster pace altogether with winter chill that was felt over many parts of Vidarbha and North Madhya Maharashtra regions. But, again due to change in wind direction between December 22 and 26, temperatures got increased by 5℃-6℃ over most parts of the state.

However, now the scenario has completely changed. Cold winds from north have once again commenced and temperatures have dropped significantly over Vidarbha and many parts of Madhya Maharashtra , Marathwada as well as North Konkan & Goa.

For example, Mumbai has recorded its lowest temperature of the season at 12.4℃ on December 27.

Similarly, Nashik has recorded lowest temperature at 5.7℃. Although, there is a marginal increase in minimums of Nashik and Mumbai, but we expect cold winds from northeast directions to continue thereby keeping the temperatures below normal over all these places. On the other hand, Akola has recorded lowest of its minimums at 8.5℃.

Further, cold wave conditions will continue over Vidarbha and parts of Madhya Maharashtra for next few days. Moreover, with minimums dropping further at a faster pace, we expect many districts of Maharashtra to observe single digit minimums.

The city of dreams Mumbai despite being a coastal station is at present experiencing winter chill due to a sudden drop in its minimums. Until December 16, Mumbai had been continuously experiencing warm nights with minimums reaching up to 23℃ and thereafter remaining in the range of 16℃ to 19℃. However, last 48 hours have given a major reason to Mumbaikars to slay in their winter outfits.

Thus, we can say that the wait is finally over to enjoy good winters in Maharashtra.