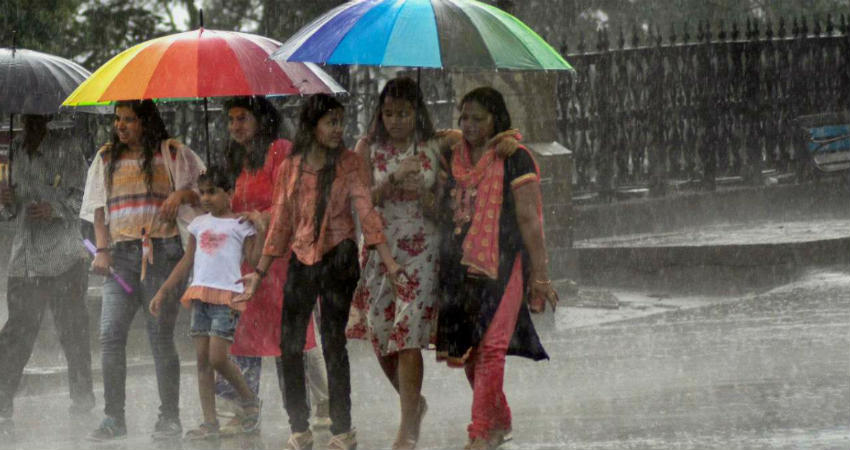 Presently, Bihar is rain deficit by 23%. In fact, Bihar has not recorded any significant rains since the second half of August. Good rain activities were seen in the month of July which triggered floods in the Northern districts.

The eastern and the northeastern districts of Bihar like Bhagalpur and Purnea have been witnessing intermittent light rain and thundershowers. However, most of the Bihar state is dry and the crops are facing the brunt of the same.

In the past 24 hours, scattered light to moderate rains has occurred over many parts of Bihar. Bhagalpur and Gaya recorded 23 mm and 17 mm of rains, respectively. Now, the eastern end of the Monsoon Trough is also expected to shift to North.

Along with this the Low-Pressure Area is over the Northeastern parts of Madhya Pradesh and its adjoining areas. In wake of these systems, we now expect rains to commence over many parts of Bihar. Today, rains will be of scattered light to moderate in nature and the intensity is likely to increase between September 10 to 12. During this time, many areas of Bihar are expected to witness moderate rain activities.

Hopefully, these intermittent rains will help in pulling down the deficiency levels and the sultry weather will eventually fade away.