Low Pressure Area continues to give moderate to heavy rains in Madhya Pradesh, and Uttar Pradesh 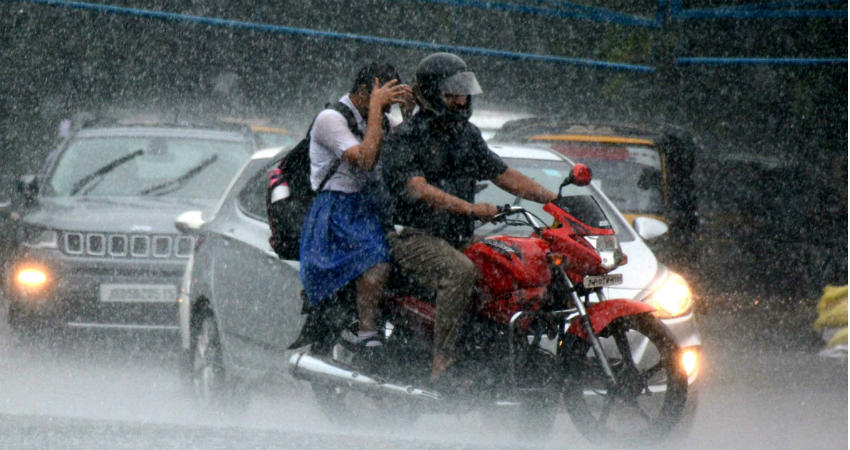 The Low-Pressure Area which was earlier over Jharkhand and Bihar region has now moved northwestward and is lying over East Uttar Pradesh and adjoining Bihar region.

Though not a strong system still this feeble system is covering fairly large areas comprising of Uttar Pradesh, Madhya Pradesh, and Bihar.

As the system will move northwestward, it will start further covering the central parts of Uttar Pradesh, North Madhya Pradesh and subsequently will cover Southwest Uttar Pradesh and Northeast Rajasthan.

The experts have to say that in the next 48 hours, moderate to heavy rains are very likely at few places of the above-mentioned regions.

Around August 23, capital city Delhi and NCR will be in the periphery of this system and hence during that time, we can expect passing showers with isolated heavy spells. In Northeast Rajasthan, places like Alwar, Ajmer, Bharatpur, and Dholpur might also see rains.

On the third day that is on August 23, when the system would fizzle out, it will cause more rains over the western parts of Madhya Pradesh inclusive of Bhopal, Indore, Ujjain, Ratlam and over East Rajasthan.

The rain activities over the central, eastern and Indo-Gangetic Plains will not end here as the system will get merged with a fresh system which is brewing in the Bay of Bengal.

Hence, we can say that the further extension of this system will keep the rain activities mode on.