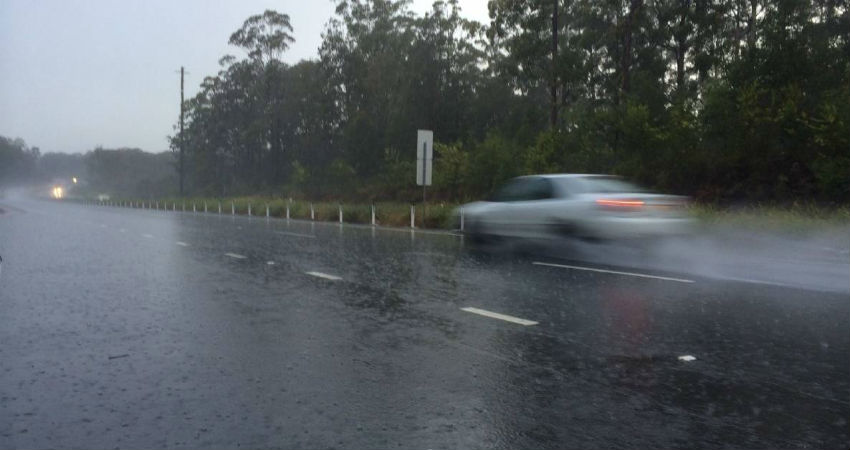 A western disturbance is approaching northern parts of the country on 10th December with a well-marked north-south trough in the higher levels of the atmosphere. This weather system is blocking the further movement of the well-marked low pressure in the Arabian Sea. Under the influence of these two features, the cloud cluster in the Arabian Sea is likely to get steered towards the coastline of Gujarat and Konkan. This deadlock is expected to persist for 3-4 days between 10th and 13th December.

The state of Gujarat and Konkan region mostly experience fair weather conditions at this time of the year. The region remains far from the reach of western disturbance and also from easterly systems of Northeast Monsoon. However, the simultaneous presence of the equatorial system and extratropical disturbance restrict the movement of each other. This interaction is going to cause some unseasonal rains over Saurashtra, South & Central Gujarat and North Konkan. This untimely weather activity is likely over Ahmedabad, Baroda, Rajkot, Somnath, Diu, Bhavnagar, Valsad, Surat, Mumbai, Thane, Pune, and Nasik.

After getting retarded for 2-3 days, the well-marked low in the Arabian Sea is likely to resume its normal movement towards the northwest. The system may become a depression/deep depression or even a stage higher and head for Somalia coast.