Low Pressure Area in Arabian Sea to give good rain in parts of Karnataka, Mumbai, Konkan and Goa 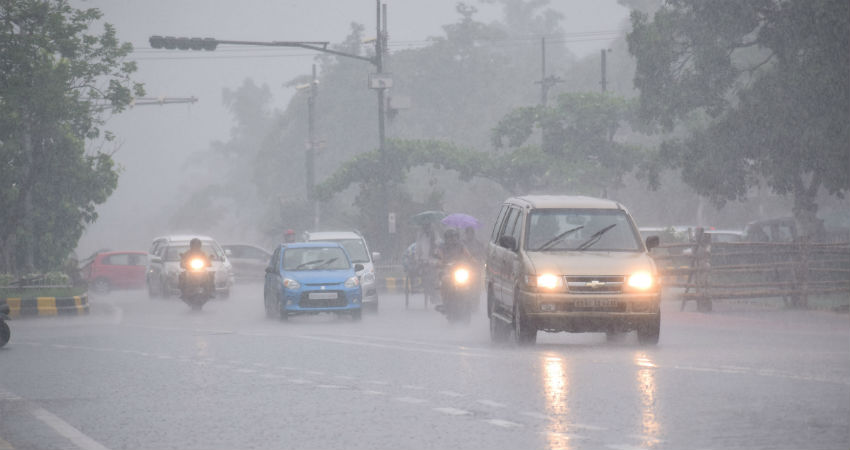 According to our experts, it is quite probable that the system may further shift west/northwestward and will be away from the coast around October 18. During this time the system is likely to expand and cover large regions hence resulting in widespread rainfall activity. However, the system is not likely to move deep inside the land or the sea. All this while the rain activity will be confined to Kerala and Coastal Karnataka.

With the expansion, we may expect a feeble system in the form of a Cyclonic Circulation which will be an offshoot of this low-Pressure Area and will be marked off Karnataka coast. It will shift along the coast mainly remaining in the sea and will give moderate showers over Konkan including Mumbai, Goa, and Coastal Karnataka.

Thus, the upcoming Low-Pressure Area is all set to give rains over Konkan, Mumbai, Goa and Coastal Karnataka October 19 onward.

Last year as well, the Severe Cyclonic Storm Luban (October 6 to October 15) was an offshoot of a system that had formed in the Arabian Sea eventually heading towards Oman and Yemen.

Normally around this time, the system has the tendency to strengthen and gradually intensify into a Cyclone. On the contrary, this new system which is in the Arabian Sea will not strengthen.