Low Pressure Area in Bay to give rains in Jagdalpur, Raipur, Phulbani, Koraput for next 24 hours 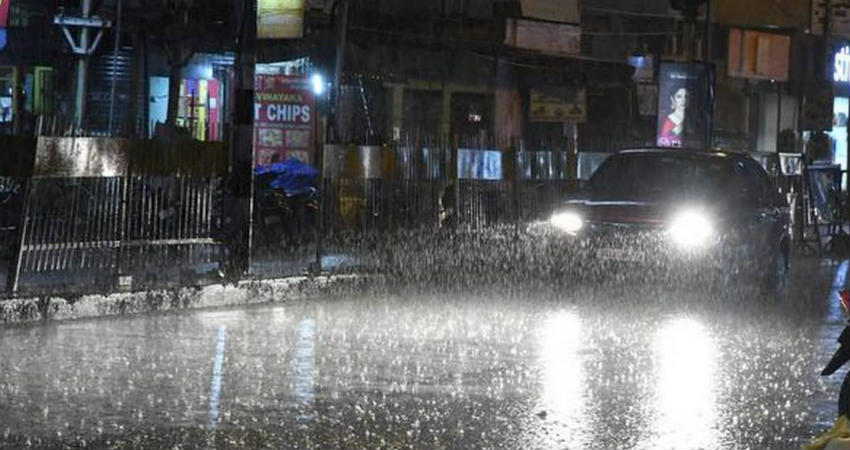 The Cyclonic Circulation is moving away from Odisha; therefore, the rainfall activity has dipped and now remains confined over southern districts only. While Chhattisgarh has received widespread moderate rains. At present, the system persists over Chhattisgarh and adjoining East Madhya Pradesh. In the past 24 hours, Durg and Jagdalpur recorded 12.2 mm and 63.4 mm of rains, respectively. While Odisha’s Koraput recorded 45.2 mm followed by Puri 8.9 mm, Sambalpur 7.4 mm and rest places witnessed light rains.

Today, we expect scattered light rains over western and southern parts of Odisha and most parts of Chhattisgarh. The activity will be mainly light to moderate in nature. Post 24 hours, the activity will further slowdown. But rains will not stop immediately over these two states as another Low-Pressure Area is likely to form in the Bay of Bengal around September 2.

Thus, rain activities will once again pick up the pace over Chhattisgarh and Odisha. Already, both states are in normal category (+/-19%) wherein Odisha is deficit by minus four percent and Chhattisgarh by minus three percent.

The state of Chhattisgarh will witness widespread rain activities wherein Raipur, Rajnandgaon, Bilaspur, and Jagdalpur are likely to be affected more. Whereas, Malkangiri, Koraput, Phulbani, and Sambalpur in Odisha will see good rains and the southern districts are likely to observe widespread rainfall activities.