Low Pressure Area to give good rains in Andhra Pradesh and Odisha, onset of Monsoon likely 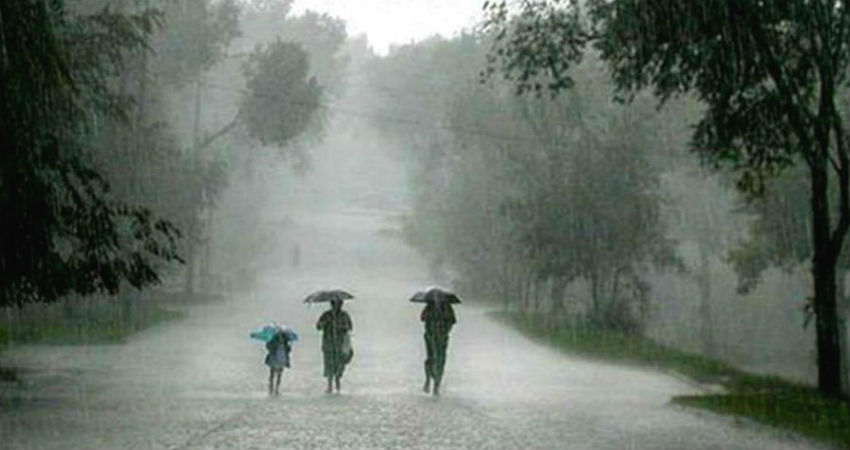 In the wake of the Low-Pressure Area over Northwest Bay of Bengal off Odisha Coast and a trough extending along the East Coast, during the last 24 hours, widespread rain and thundershower activities occurred in parts of Andhra Pradesh and Odisha. In fact, few heavy spells also occurred over the coastal areas of these states.

Now the Low-Pressure Area over Northwest Bay of Bengal is likely to move inland and give widespread rains over these states. During the next two days, we expect moderate to heavy rain and thundershowers over most parts of Odisha and Andhra Pradesh.

At present, both these states are experiencing large rain deficiency. Coastal Andhra Pradesh is rain deficient by 68 percent, followed by Odisha -39% and Rayalaseema -37%. Rains will help in bringing down the rainfall deficiency of these states in the coming days.

Moreover, these rains may also help in the advancement of Southwest Monsoon over parts of Odisha and Andhra Pradesh during the next 48 hours. Even though Monsoon is already delayed over these states by 15 days, but now we expect Monsoon to mark its onset anytime soon.

Talking about the temperatures, many parts of Andhra Pradesh along with few parts of Odisha had been reeling under severe heat wave conditions with very high day temperatures. During the last 24 hours also, high maximum temperatures were observed over these states. But further, we expect temperatures to decrease, leading to pleasant weather conditions.