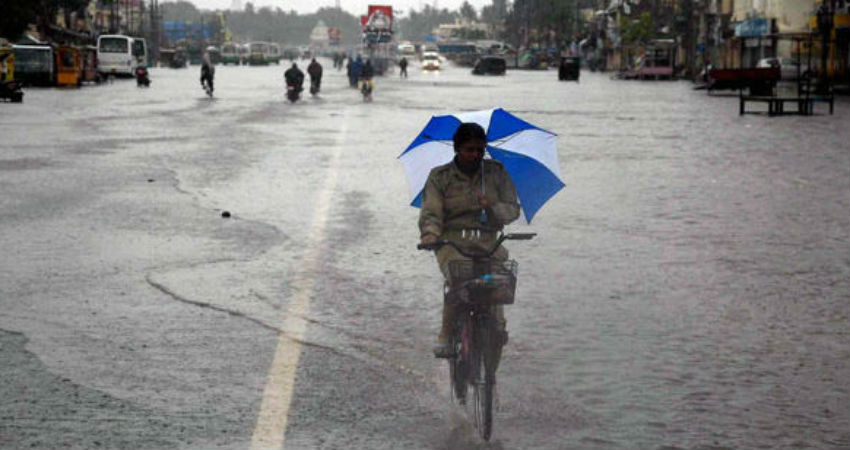 Since the beginning of August, Low Pressure areas have been forming over Bay of Bengal. At present, a Low Pressure Area continues to persist over Coastal parts of Odisha and its adjoining areas. As per weathermen, this system in particular, is a slow moving one and will continue to move in a west-northwestward direction moving across Odisha, southern parts of Chhattisgarh, towards eastern regions of Madhya Pradesh.

A Cyclonic Circulation is already over parts of Madhya Pradesh whose presence is making the low pressure slow. Since it is the first week of September, which is very close to the withdrawal period, an anti-cyclone has developed over western parts of Rajasthan. Both these systems are restricting its movement.

During this time of the year, these systems do not travel far off because of the presence of an Anti -Cyclone, which develops until this time.

The system will take three days and may hover around Chhattisgarh, East Madhya Pradesh in particular.

Peripherals of the system will also give rains over Jharkhand, Uttar Pradesh, Andhra Pradesh, Telangana, and northern parts of Maharashtra.

Rains will be on the heavier side over South Coastal Odisha and North Coastal Andhra Pradesh.