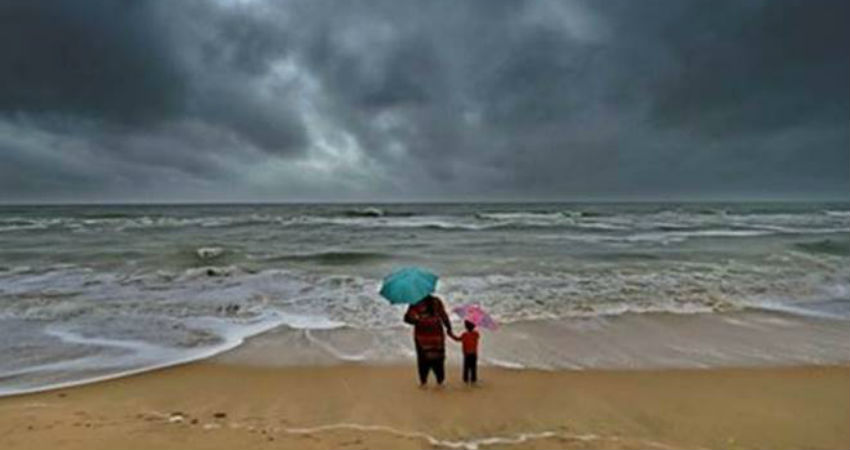 The Low Pressure Area which had formed in the Bay of Bengal persists. As reiterated by Skymet Weather, the system is now partly over land and partly over sea persisting off the Odisha Coast adjoining Northeast Bay of Bengal. A Trough from this system is also extending along the East Coast.

This system has given widespread rains, covering Odisha, Jharkhand, Telangana, Chhattisgarh, Andhra Pradesh even extending rains to Tamil Nadu including the city of Chennai.

Now, the system is likely to shift inland due to which rainy spell will cover more pockets including northern parts of Karnataka, East Madhya Pradesh, Maharashtra during the next 24 hours.

In the subsequent 24 hours, the system will move further inside and give rains to many parts of Madhya Maharashtra, with heavy showers over Coastal Karnataka. During this time, Konkan and Goa which has been lying mostly dormant and very less rains are likely to see some rainfall as well. Rains will pick up pace on June 23 including the cities of Ratnagiri, Mumbai, Dahanu, Mahabaleshwar.

After June 23, rains will continue over Konkan and Goa but these showers will remain moderate and not heavy.

This system will also advance Monsoon over the central parts of the country, along with the East Coast, parts of West Coast and the Southern Peninsula. Monsoon which has remained stalled will finally make some progress.