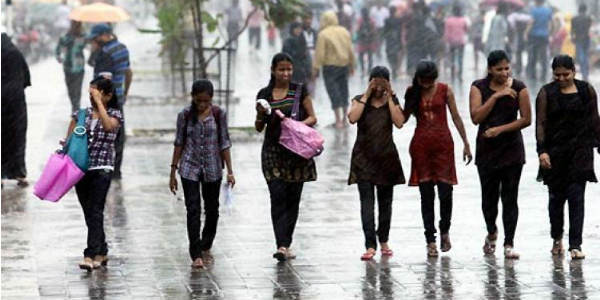 After remaining under the influence of warm and dry weather conditions for the last many days, Uttar Pradesh is all set to receive some rain and thundershowers soon. The last time that the region saw rains were on March 14 and 15 that were followed by cloudy skies.

It was due to these rains that the maximum temperatures had also dropped significantly over many parts of the state.

As per Skymet Weather, the Western Disturbance over Western Himalayas has induced a cyclonic circulation over central parts of Pakistan and adjoining Punjab and Haryana. Moreover, a trough is also expected to extend from this weather system to the eastern parts of Uttar Pradesh across Haryana.

In the wake of this weather system, isolated rains are likely to commence over the northwestern parts of the state by tonight or by tomorrow. In fact, districts like Lucknow, Bareilly, Moradabad, Kanpur, Varanasi may witness light to moderate spells as well. 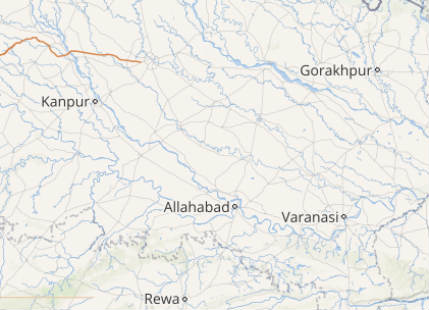 However, as per Skymet Weather, as the system is not very marked and is fast moving, these rains would be short-lived and in patches. The sky may become partly cloudy to cloudy on March 21, thereafter, by March 22, the rains would reduce significantly and only isolated pockets over foothills of the state may continue with light rains on March 22.

Moreover, by March 23, the weather would start clearing up over entire Uttar Pradesh as dry and cool northwesterly winds would start blowing. Presently, the maximum temperatures that are marginally above normal would fall by 2-3 degrees in the next two days. Meanwhile, the minimum temperatures that are near normal or below normal would not register any major changes.