MJO in favourable zone, to support formation of Cyclone in Arabian Sea 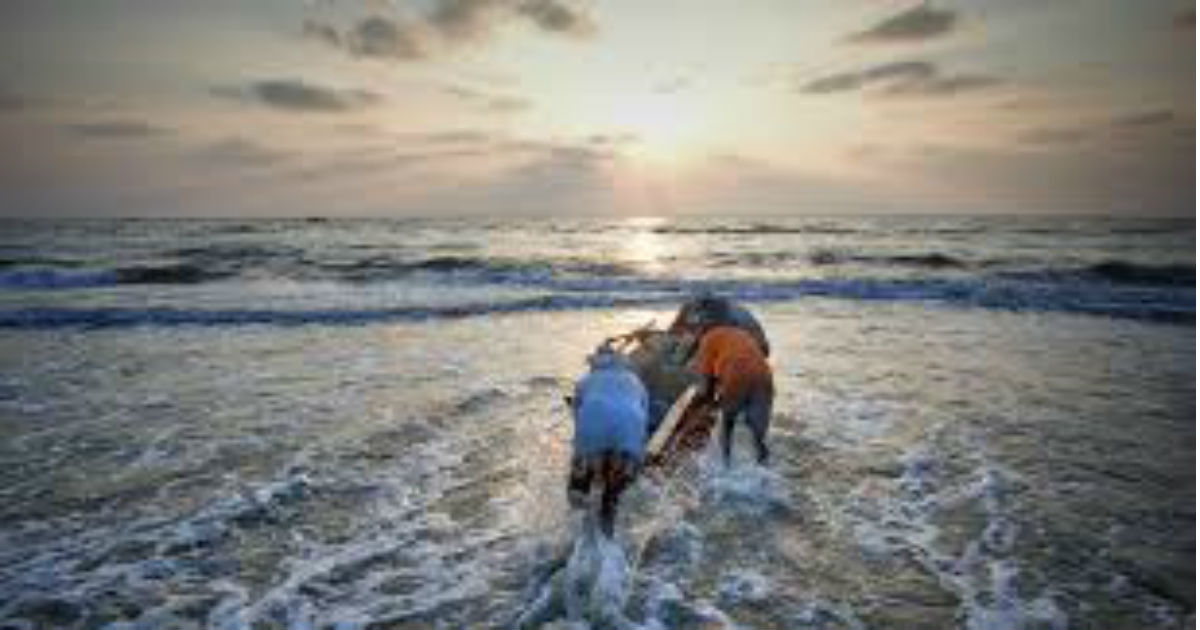 Skymet Weather has already indicated towards a cyclonic storm brewing in Arabian Sea. The system is presently seen as a low pressure area over Southeast and east central Arabian Sea. Tracking north-northwestwards, the system is moving in favourable conditions of warm sea surface temperatures and low vertical wind shear.

The indications are already strong enough for the formation of a cyclone during the next few days. However, another factor which has further cemented this possibility is presence of Madden Julian Oscillation (MJO) in the favourable zone.

MJO is invariably linked with good rains during the Southwest Monsoon. It is quite a possibility that the prevailing Low Pressure Area could be the offshoot of MJO. According to weathermen, MJO is now seen in active phase and is likely to enter Phase 2 i.e. Indian Ocean very soon. Both Phase 2 and 3 are considered to be favourable zone for Indian subcontinent, in terms of rain activity rain activity over Bay of Bengal and Arabian Sea.

Other than its presence, it is the amplitude of MJO that matters the most. Presently, it is moving with reasonable amplitude. MJO would at least stay for the next one week or 10 days, making condition favourable for the intensification of the system into a cyclonic storm.

We can expect low pressure area to gain from strength and become a depression in the next 24-48 hours. It would be moving parallel to the coast West Coast but maintain sufficient distance, It would not pose any threat to the coastal areas but would give good Monsoon rains and strong winds.

MJO has a transit feature and during Monsoon, we can expect three visits at least that could even go up to four also.