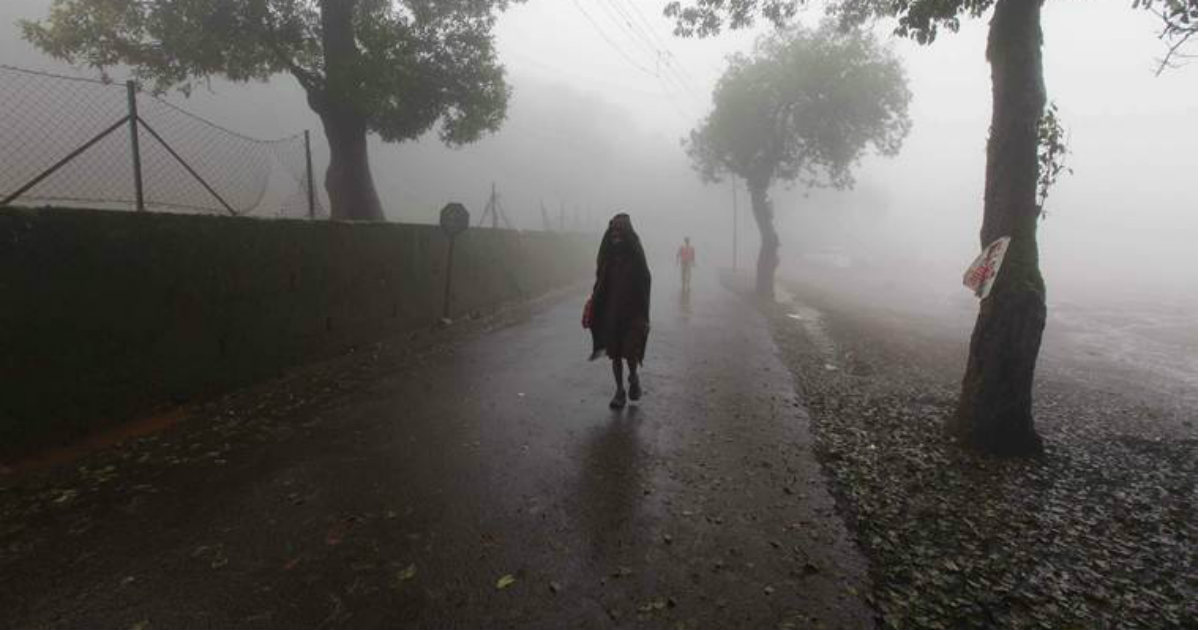 A Cyclonic Circulation over East Rajasthan and adjoining parts of West Madhya Pradesh gave rain in the region. This system will gradually move in a northeasterly direction leading to the clearing up of the weather from Madhya Pradesh tomorrow onward.

Skymet expects the rainfall activity to continue in these areas until today. Gradually, this rain belt will shift towards Northeast Madhya Pradesh. Places like Tikamgarh, Sagar, Damoh, Satna and Sidhi may receive scattered rains today. By tomorrow, the weather activity will subside. However, isolated rains may continue to be observed in Sidhi, Satna, Umaria and Pana.

The weather will once again go completely dry over Madhya Pradesh by January 18. The minimum temperature will start dropping in parts of North and West Madhya Pradesh January 18 onward due to the commencement of northerly winds from the Western Himalayas.

Following this rainy spell, the weather is expected to remain dry in Madhya Pradesh for at least the next four to five days.