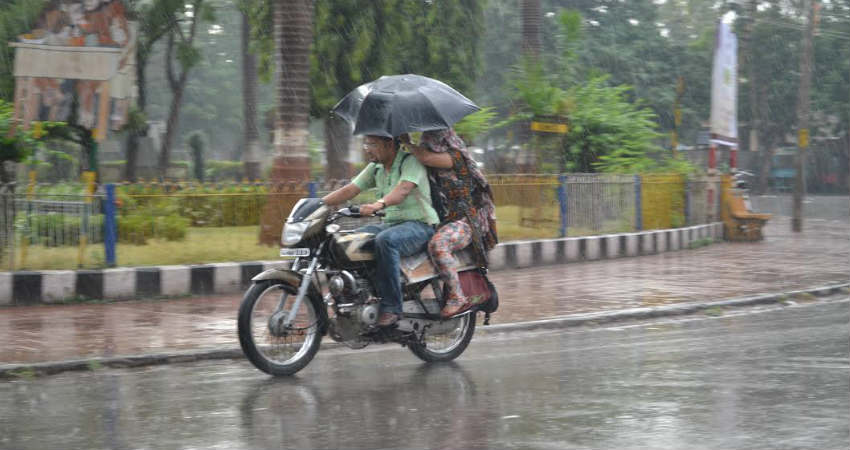 Cyclone Maha has been on a weakening spree and has already become a Depression. Currently, it is marked 100 km South of Veraval in the sea itself. The system has not made any landfall, it continued moving eastwards, skirting the coast, remaining south of Saurashtra Coast.

The system will continue to follow an east northeastward track and further weaken into a Well-Marked Low-Pressure Area in another 12 hours or so lying over Gulf of Cambay.

Talking about the areas that will be affected, moderate rains with isolated heavy showers are expected over parts of Gujarat and Konkan including Bhavnagar, Mahuva, Nanded, Anand, Bharuch, Navsari, Surat, Valsad, Vapi, Palghar and Thane. Sea conditions may remain rough for some more time.

Now, the system will possibly retrace the same path where it went earlier but as a weaker system. The effect of this system in terms of light rains over coastal parts of Pakistan, Karachi etc. around four days from today.