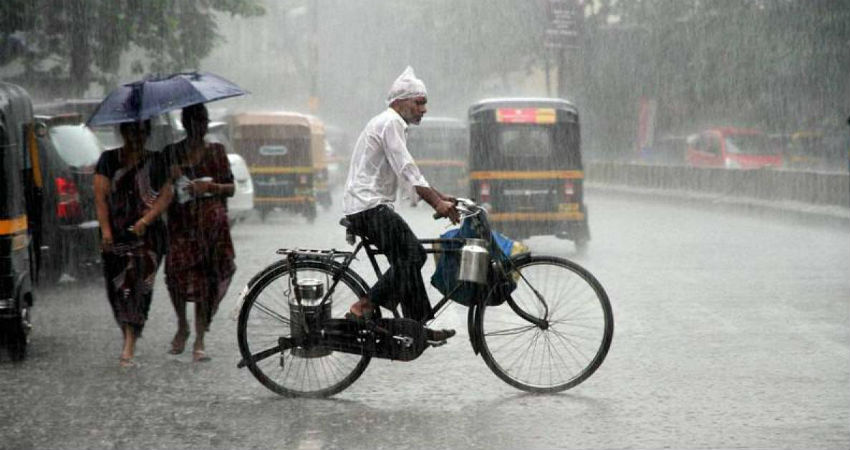 At present, the Monsoon rains have increased significantly throughout the state. Moreover, looking at the rainfall figures, the state of Maharashtra has witnessed ‘Normal’ rains till now in the season with a minimal deficiency of a meagre 12%. Sub-division wise, a significant improvement in rain deficiency figures have been reported. Yet, Madhya Maharashtra is rain deficient by -11%, Marathwada by -34% and Vidarbha by -22%. Also, the sub-division of Konkan remained normal with 5% rains.

Now, we expect good rains to continue along North Konkan with few heavy spells during the next 24 hours. Moderate rains are possible over South Konkan. Vidarbha will continue to receive moderate rains with isolated heavy spells. Scattered rain and thundershower is possible over Madhya Maharashtra. North Maharashtra will also receive scattered rains during the next 24 hours. While activity will be very less over South Madhya Maharashtra and Marathwada.

This rainfall activity is likely to continue over the next 24 hours and will reduce marginally thereafter.