March to end on a rainy note for Gwalior, Sagar, Jabalpur and Ambikapur 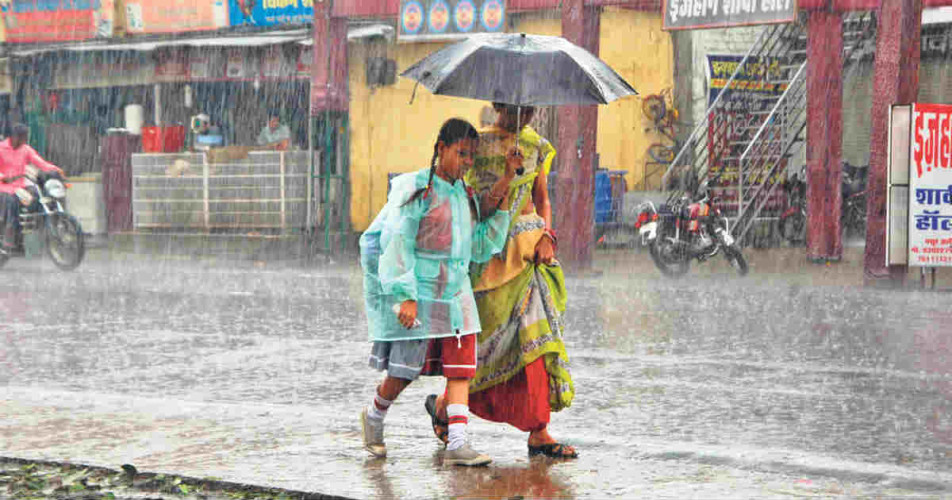 The states of Madhya Pradesh and Chhattisgarh have been receiving intermittent rains since the beginning of March. All thanks to different weather systems that have been developing across the states and keeping them surplus.

According to Skymet Weather, the month of March will end on a rainy note for both the states. This is because a new Trough is expected to form from Jharkhand up to Telangana across Chhattisgarh and Vidarbha region around March 30. In addition to this, an induced Cyclonic Circulation will develop over West Rajasthan. From this circulation, another Trough will extend up to North Madhya Pradesh.

With the combined effect of all these systems, rains will occur over eastern and central parts of Madhya Pradesh as well as adjoining Chhattisgarh on March 30 and 31. This time, the northern and western parts of Madhya Pradesh, which always remain deprived of any rains, because of their distance from weather systems, would be lucky enough to get light rains at few places.

Places like Gwalior, Guna, Sagar, Damoh, Jabalpur, Bilaspur, Ambikapur, Raigad and Jagdalpur will witness light rains. Due to the weak nature of the Trough, chances of heavy thunderstorm, lightning strikes and hailstorm activities are bleak.

By April 1, this rainy belt will shift towards East and Northeast India and the weather will start clearing up in MP and Chhattisgarh.

The central parts of the country have performed quite well in terms of pre- monsoon rains, wherein East MP is rain surplus by 25%, while Chhattisgarh by 29%, according to the data available with Skymet between March 1 and 27.