MD Skymet, Jatin Singh: A snowy Valentine's day for the hills and fair-weather week for the rest of India 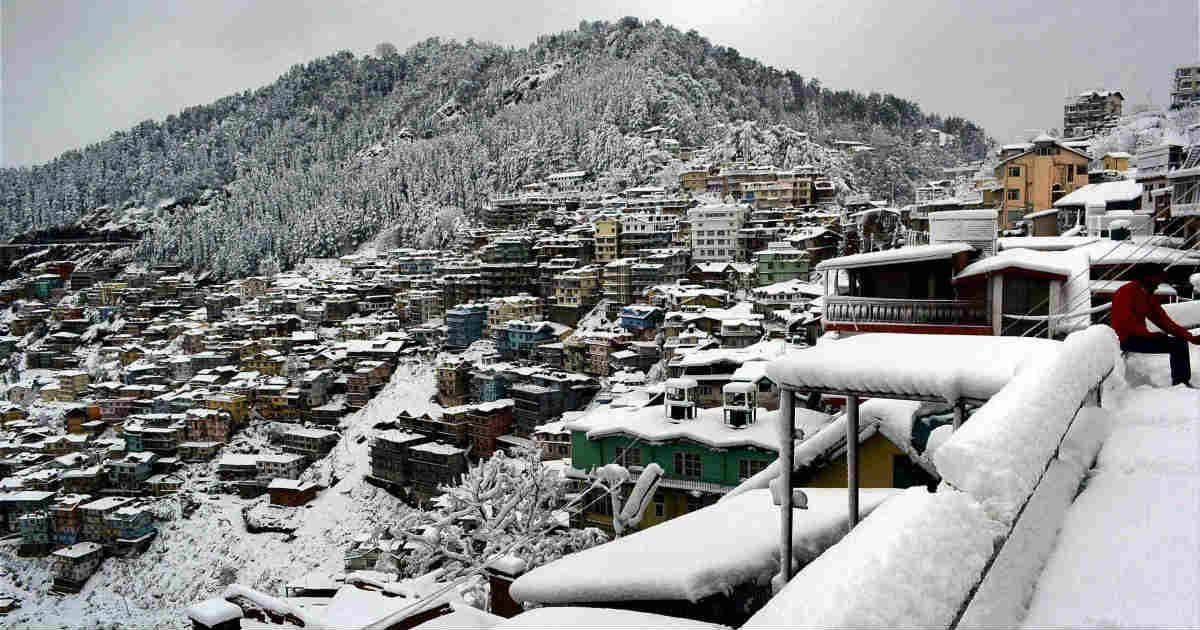 The last month of January had experienced bumper rains with a decent spread across northeast and central parts of the country. However, the first week of February has kick started on relatively milder note for the northern and eastern region. The rain belt has shifted to central parts along with Telangana and Andhra Pradesh.

In the ensuing week from the February 10 to 16, the weather activity is going to be largely confined to the hills of North India and Arunachal Pradesh in northeast.

A fresh Western Disturbance would start affecting Western Himalayas by February 11 that would last till February 14. The system is likely to pound widespread rain and snow across weather across the hilly pockets of Jammu and Kashmir, Himachal Pradesh and Uttarakhand during this period. The weather activity would be peaking on February 12 and 13. The weather system would clear away from these parts by  February 15.

However, the northwestern plains would remain weather free. Cold and misty mornings with a fair amount of sunshine and strong winds are going to be the weather highlight for Delhi-NCR, Punjab, Haryana, Rajasthan and Uttar Pradesh.

Clear weather conditions are likely to prevail over East India that includes Bihar, Jharkhand and West Bengal. Sunny days with fairly strong winds should be expected across the entire region.

The region of Northeast India should expect the least amount of weather activity this week. Only Arunachal Pradesh would see some scattered rains and thundershowers towards the end of the week around February 15 and 16.

In the previous week, this region experienced widespread rains, thundershowers and hailstorms, especially over Chhattisgarh and Odisha. On the contrary, the entire region, this week is likely to be free from any unseasonal or untimely weather activity.

Sporadic light rains are likely at few places around  February 10 and 11. By large, mostly dry weather conditions would prevail on rest of the days. Rising temperatures over the region is an indication of the early arrival of summer, a little before time.

Delhiites should expect sunny and windy days, while mornings and nights would continue to be chilly. Delhi would expect misty mornings with shallow fog. The minimum temperatures in Delhi are likely to shift from single to double-digit by the end of the week.

Partly cloudy sky with dry weather conditions would prevail in Chennai in the coming week. Afternoons would be warm and humid with the maximum temperature to settle in low 30s, while minimum temperatures would be in low 20s.