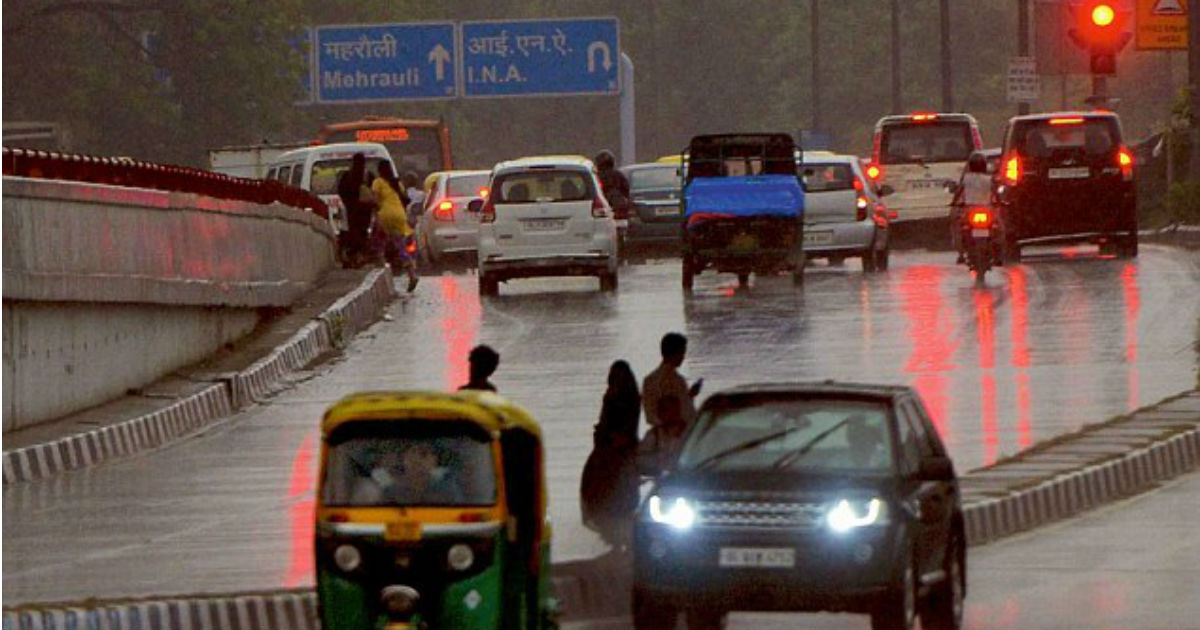 January was the rainiest, with a pan India surplus of 63%. However, the first fortnight of February was rather poor. The third week was a shade better, with this the surplus of January got consumed and the cumulative winter rains for the season stands at -3%. Last week heat also caught up with many pockets. State of Kerala was at 37 degrees at many locations for many days. This announced the advent of summers on the south peninsula before time.

In the Northern plains, West Rajasthan was the first pocket to cross 35-degree centigrade indicating the approach of summer. Last week Mumbai also got extremely hot with maximum temperatures in excess of 38-degree centigrade. This was 8-degree centigrade above normal and accounted for heatwave conditions for the coastal town. National Capital Delhi finally broke the jinx of February going nearly dry and received decent showers on 20th of February. Most parts of Tamil Nadu received welcome showers on 21st to announce pre-monsoon.

North India to start on a dry note both plains and the hills, there will be a dip in the min temp to start with, resulting in the cool night but warm days. We expect the arrival of a Western Disturbance on 27th affecting hills and later spreading wings lashing Punjab, Haryana, North Rajasthan, Delhi NCR, Uttar Pradesh between February 28 & 1st March.

This spell will extend into the first week of March also, rain thundershower and snow would be heavier on Jammu and Kashmir and Ladakh.

The previous week’s rainy spell over east India covering Bihar, Jharkhand and West Bengal, will stretch to the first half of this week. Moderate thundershowers with possible lightning strike accompanied with strong winds, expected over the region. North East India will also experience wet spell with thunder squalls particularly over Arunachal Pradesh, Assam & Nagaland, between 24th and 27th of February. the second half of the week will observe mild and isolated activity over the entire region

Gujarat again will observe the dry week with rising temp in excess of 35 degrees centigrade. Chhattisgarh & Odisha will come in for some harsh weather activity with violent thunderstorms possibly with some hail & strong winds on 24th & 25th. This will easy out on 26th, however, the last three days of the week between 28th February to 1st of March is going to witness unseasonal weather activity with moderate to light rains over Maharashtra, Madhya Pradesh with the possibility of a hail storm at few places

Summery conditions with rising temp, will the highlight of this week, coastal Tamil Nadu will experience light rains on 24th & 25th and later this activity will shift to Kerala for the rest of the week. North interior Karnataka, Telangana and coastal Andhra Pradesh will also experience rains on 29th February and 1st March.

The first half of the week will observe cool mornings and warm afternoons. February is going to end on a wet note and march will commence with welcome showers on the first few days.

Chennai will observe a partly cloudy sky with maximum and min temperatures in the range of low 30’s and low 20s respectively.

Footnote: - the first week of march is going to lash north India both plains and hills with a fresh wet spell. Possibly may turn out as a boon for Rabi crops.

Footnote: - the first week of March is going to lash North India both plains and hills with a fresh wet spell. Possibly may turn out as a boon for Rabi crops as they are still at medium stage.