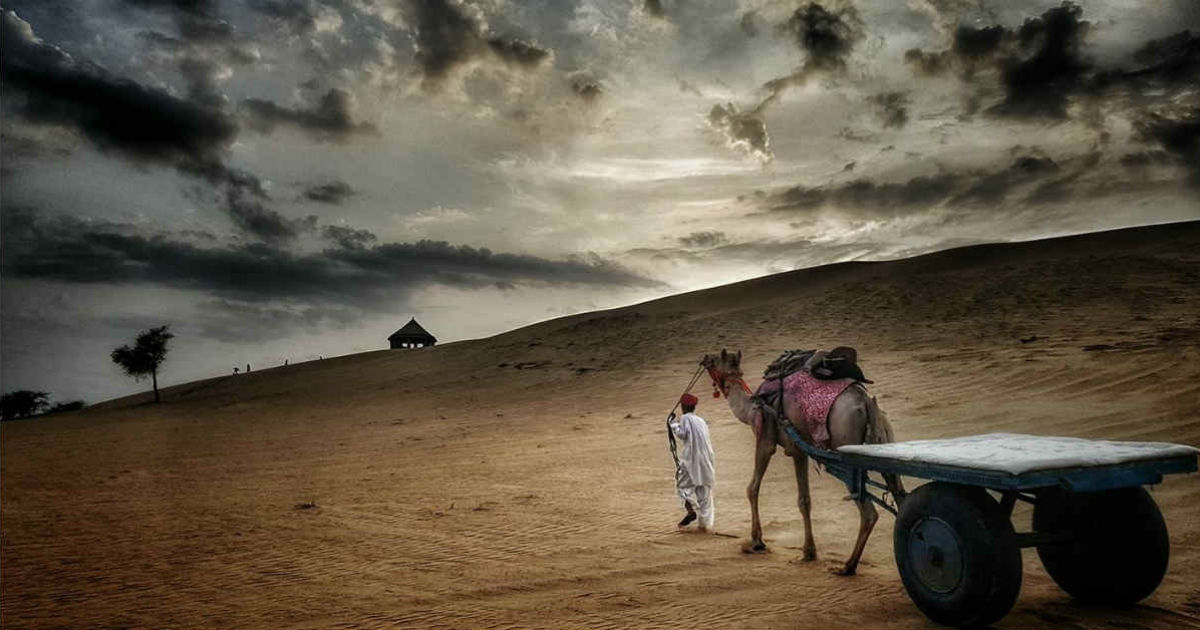 During the last week, the northern hills practically remained dry with limited weather activity. The rising
night and day temperatures over the plains are a precursor of receding winters from the region. Also, the rising
temperatures along the West Coast, particularly in Kerala and Karnataka, are indicators of ensuing summers. We should be expecting summers shortly. This week will be little more active as compared to the previous one but mostly in the second half.

A weak Western Disturbance would be seen affecting the weather over the hills from February 18 till February  23. Thus, hilly region of Jammu and Kashmir, Ladakh, Himachal Pradesh and Uttarakhand can expect a fresh spell of rain and snow during these days.

Meanwhile, the northern plains will largely remain devoid of any significant activity. Few places like North Rajasthan, Haryana, Delhi-NCR and Uttar Pradesh will experience rain and thundershower
activity between February 20 and 23. On the February 21, intense rain activity can be expected over eastern parts Uttar Pradesh, possibly with some hailstorm.

In terms of temperatures, the second half of February will now be witnessing a rise in temperatures. This feature is likely to dictate cessation of winters and transit to the spring season.

Mostly fair-weather conditions will prevail over the central parts of the country. A warm week is expected for Gujarat and most parts of Maharashtra. Meanwhile, few unseasonal weather activities over East Madhya Pradesh, Chhattisgarh and Odisha in the second half of the week would keep weather comfortable. This could also extend to parts of Vidarbha on February 23, along with some hailstorms.

Weather activity will stay confined to Arunachal Pradesh for almost the entire week. Bihar, Jharkhand, West
Bengal along with the rest of Northeastern parts can expect light rains and thundershowers during the second half of the week i.e. between February 20-23. This activity could be a little more intense and widespread on the last day, February 23.

The rise in temperatures in Kerala and Karnataka have been announcing summery conditions for the southern parts of the country. Modest rain and thundershower activity is expected over Tamil Nadu on February 21. This could go light across the state by the next day and may stay confined to the extreme southern parts on Fberuary  22.

Over the last week, the capital city saw significant rise in temperatures, where the maximum temperature had reached to 27.8 degree Celsius on February 13. The city witnessed maximum temperatures above 25 degrees
for the first time after a gap of 75 days. Similarly, the minimum temperatures have been recorded above normal by 3-5 degrees, which is quite unusual for the month. The capital is going to slip into the double-digit minimums frequently in the remaining days of February. Light rains are expected over the city between February 20 and 23.

Persistent warm and humid conditions are likely to persist over Chennai. The maximum temperature hovering between 32 and 34 degrees, while the minimums are likely to stay in the range of 21 and 22 degrees. A spell of light rain can also be expected over Chennai around February 21. With summary conditions taking over, the city can expect frequent spells in the coming days.