Mercury in Kolkata to rise as winters to recede now 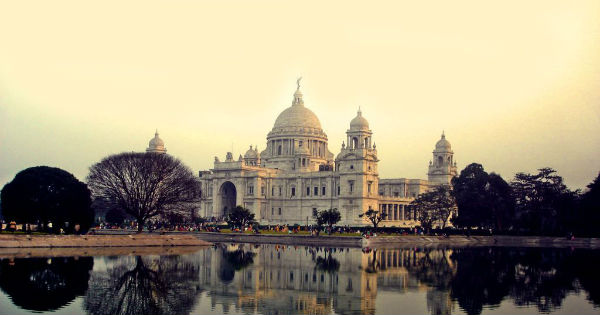 Unlike North India, the city of joy, Kolkata witnesses mild winters between mid-December and mid-February. Winter rain is also a very rare phenomenon for Kolkata.

Normally, the state capital records 3.2 mm rain in the month of December, which increases to 10.4 mm in January. February records the highest rain of all at 20.9 mm.

According to weathermen, these winter showers are usually an effect of the winter systems traveling across the northern plains and reaching East India. Even if the system becomes weak by the time it reaches Kolkata, the city's close proximity to the Bay of Bengal attracts humid winds that once again regenerates the system.

However, this season, Kolkata has only received rains in the month of December. In fact, it even surpassed its monthly average during the month. But thereafter, it’s been almost two months and the city has remained mainly dry,

With the absence of rain, this winter season has been slightly on a warmer side. The maximum temperatures settled at 30°C. Meanwhile, the nights were comfortable with minimums hovering between 15°C and 20°C.

As per Skymet Weather, winter is now showing signs of receding as we have entered in the second half of February. The average minimum for the month of February is 18°C while the maximums hover around 29.2°C.

Now, as we are not expecting any weather activity ahead over Kolkata, the weather is likely to become warmer and maximums would rise. Moreover, the humidity levels would increase. Meanwhile, the minimums will not see any major fluctuations.