Mercury rising and rains missing in Delhi next few days 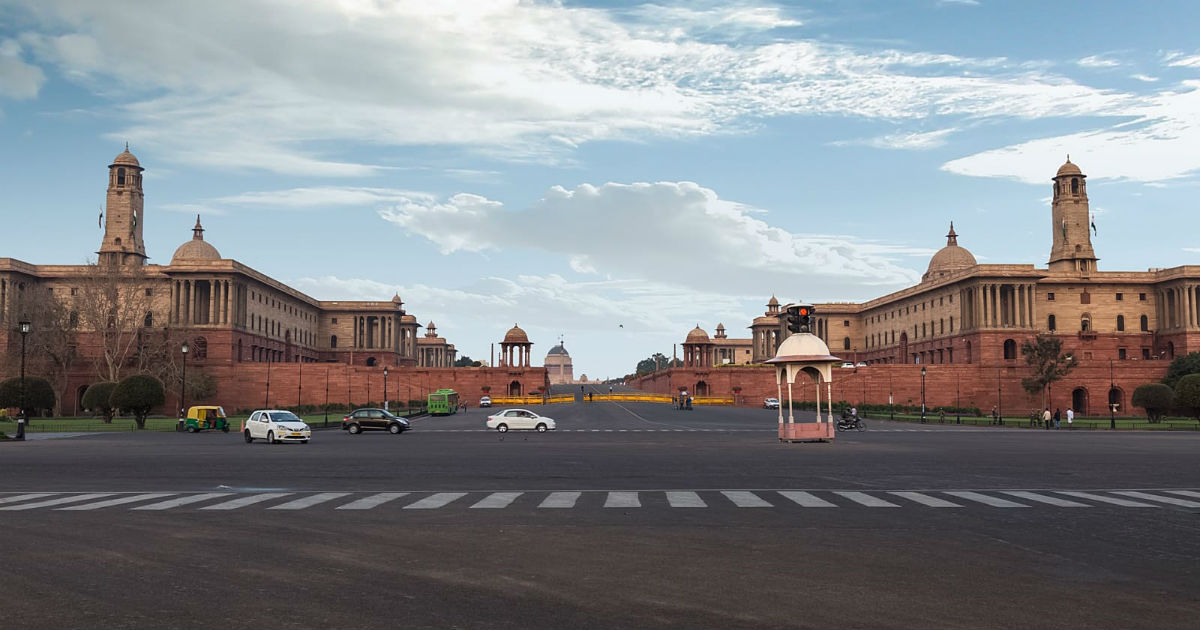 Delhi is going to see more sunshine and miss the seasonal rains for the next 6-7 days. The dry spell will be followed by some winds of change bringing much-needed rains. The weather conditions till then will be hot and humid with mercury shooting beyond 37 degrees.

Monsoon 2020 has kept the national capital on the tenterhooks this season. Till midway, the deficiency had mounted above 45% in July with a few districts facing the crunch of beyond 60%. Few wet spells in August were the saving grace to push it down to 10%, well within the normal limits. Since then it has been see-sawing without any recovery and has mostly remained >=10%. With a prolonged dry spell of nearly one week or more, this may climb to become 'below normal' with a shortfall in excess of 19% in September.

The appearance of monsoon withdrawal features over the far western parts is also a soft reminder of the retreat from Delhi anytime after the third week of September. The upcoming rains between 16th to 19th September might as well be the last leg of monsoon activity for the capital city.